Filmmaker Sanjay Gupta is "in a transitional space right now" as his much-awaited project "Jazbaa" is in its final days of reeling and he will begin his next project soon. 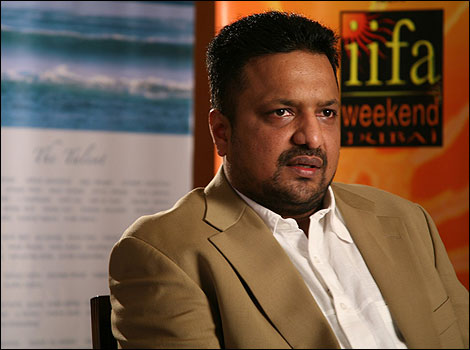 "I'm in a very seriously transitional space right now as JAZBAA is getting over and I'm beginning to get into my next," he tweeted.

Gupta feels that he is going through mixed emotions as his one film is ending and "the other" is beginning.

"One film ends the other begins. Can't let go of one, can't wait to start the other. Seriously mixed emotions," he added.

The film will hit the screens on October 9.