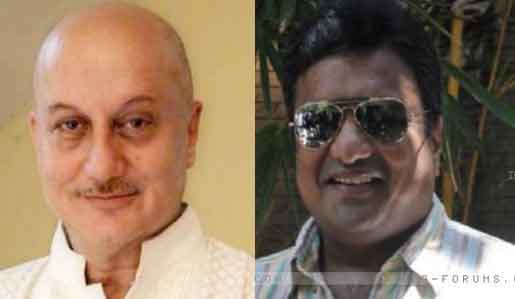 Director Sanjay Gupta and prolific actor Anupam Kher are all set to work together after 19 years.

Anupam turned out to be an ideal choice for a pivotal role in Aishwarya Rai's comeback film "Jazbaa", which Gupta is going to direct from January 2015.

"It's a role only Anupam can play. I had worked with him 19 years ago in the second film of my career, 'Ram Shastra'. After that, there was no solid opportunity to direct Anupam. So, I am really looking forward to working with him again," Gupta said.

Incidentally, it was "Woodstock Villa", co-produced by Gupta and Ekta Kapoor, which launched Anupam's son Sikandar in the film industry.