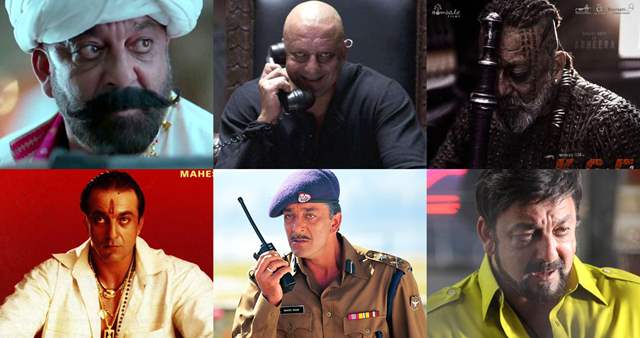 The essence of an action film lies in the fight sequences that act as the pay off.

Sanjay Dutt who became the icon of action movies in early 1990s has over the years played certain characters who didn't think twice before kicking a villian or two and at times played a badass villain who would go at any lengths to give the hero a tough time.

A source from the industry has made a startling revelation about Sanjay Dutt and that has put him in totally new light when it comes to action films. Shares the source,

Sanjay Dutt has worked in some of the best action movies and here's the times where his action took away audiences breath... 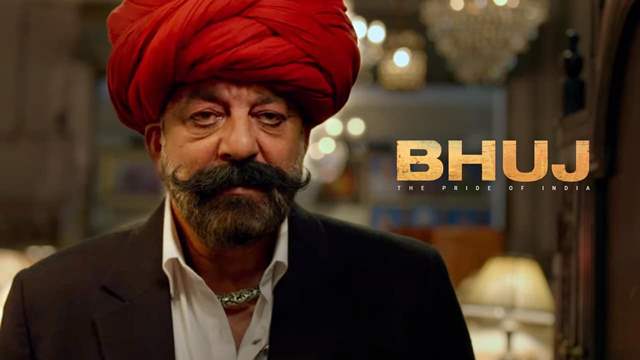 Sanjay Dutt's latest release is a patriotic film following the 1971 war story. Playing a real life character Sanjay Dutt's performance was impeccable, what impressed the fans most was the fact that the actor was back at performing great action scenes. The fans were more than excited to witness Sanjay performing great action scenes onscreen after a long time and it became yet another movie to feature on the list of Sanjay's greatest action movie outing. 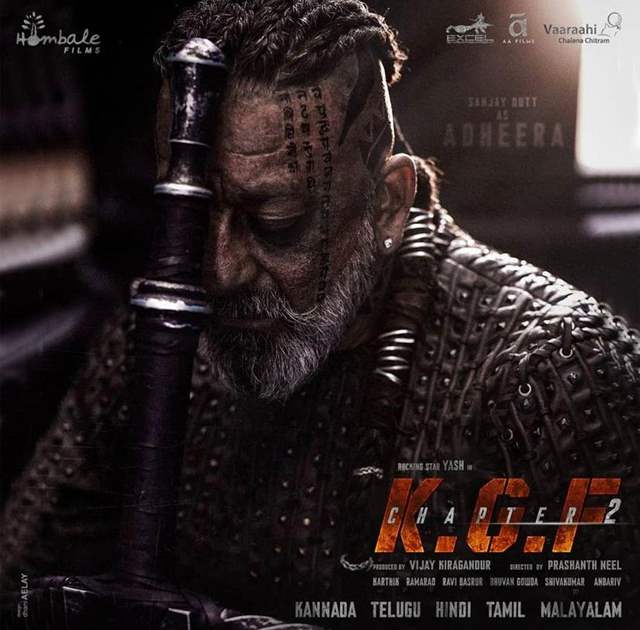 The much awaited movie features Sanjay Dutt in a Viking inspired look. While Sanjay's look is a work of wonder the fans also were treated to some never seen before kind of action from their star. The movie trailer gave a glimpse of what is to come and it's not an exaggeration to say that fans went into frenzy after witnessing Sanjay Dutt putting off some great action sequences their way and the fans can't wait for the release of the film. 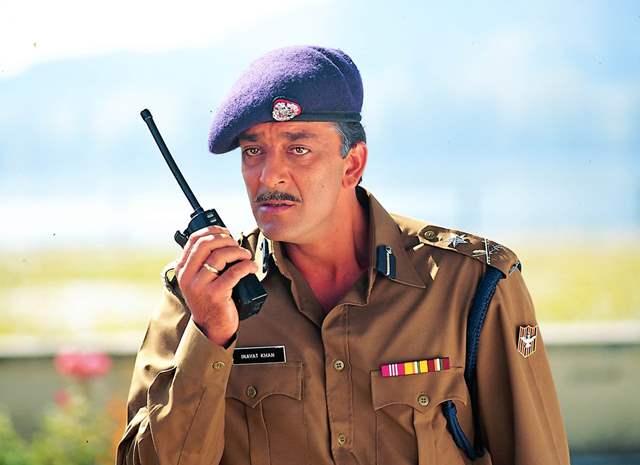 Sanjay Dutt a brave SSP officer fights to save his nation in the movie Mission Kashmir. As good as the story might have been the film would have looked incomplete without a fight sequences by the action icon Sanjay Dutt and the movie did pay off with a powerful action sequence where Sanjay Dutt fights off Hrithik Roshan and comes out on top it was the first time that duo faced each other and set the screens on fire. 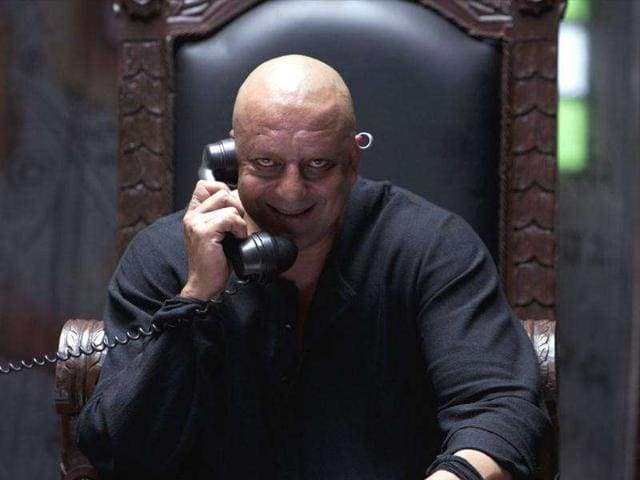 Talking about Sanjay Dutt vs Hrithik Roshan, the fans got to witness the duo at crossheads once again this time with hero and villian role reversal. Sanjay's Kanchacheena faced a determined and jacked Vijay Chauhan. The result was Sanjay Dutt gave a really scary performance as a twisted villian putting off a serious fight and almost going all the way. The movie became iconic and Sanjay's performance became immortal and the fight scene became one of Bollywood's best action sequences. 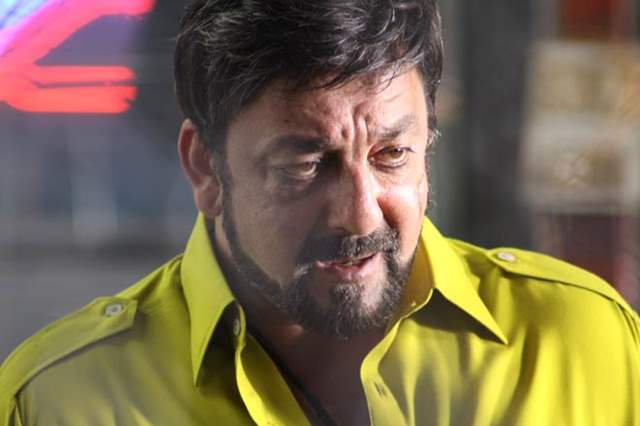 Around 2010s Sanjay Dutt has started to take up more roles in a comedy genre film and the hardcore fans were worried on missing out on seeing their favourite star leaving action behind. However, in 2013 Sanjay Dutt acted in the film Zanjeer, a film where he neither played the hero nor the villian made people anxious as to what would the star be doing. He returned to what he did best as he had some great fighting scenes in the movie while playing the lead actor's friend. The fans were treated to a Sanjay action blockbuster and it became the highlight of the film as Sanjay had returned to what he did best after quite sometime. 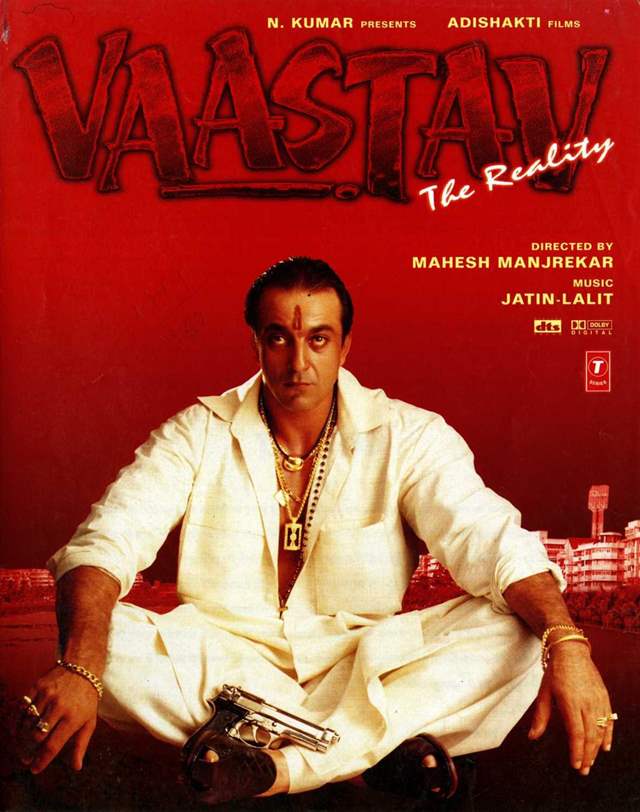 Right around the time when Sanjay Dutt was at centre of a lot of action films, Vastav came his way. The movie remembered by many for the iconic line, '50 tola sona' and A Sanjay Dutt iconic look in all black and all white kurta, the movie featured some of the harshest action scenes back then. The actor was the perfect choice for the movie as the character and actor complemented each other perfectly. Hardcore Sanjay Dutt fans would still remember whistling in house full theatres when the movie originally released and one can't help but be in awe of Sanjay Dutt putting up an action packed show.

Sanjay Dutt has a huge fandom and his fans make sure to make their feelings known for the actor. His recently released Film Bhuj opened to racing reviews for Sanjay Dutt's performance especially. Fans were happy to witness their star put out some great action scenes onscreen once again.

Here's some fans reaction who just couldn't get enough of Sanjay's onscreen action performance and praised him for the same.

"I watched #BhujThePrideOfIndia as a bollywood lover..

"Reviewed by #Aamaadmi #BhujThePrideOfIndiaReview Kudos to #NoraFatehi and #sanjaydutt It's a good watch and you will enjoy the climax. #SonakshiSinha seems optimistic throughout the movie ?? Love her !" 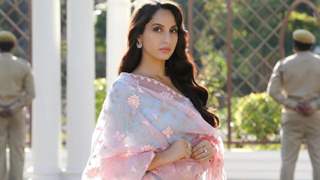