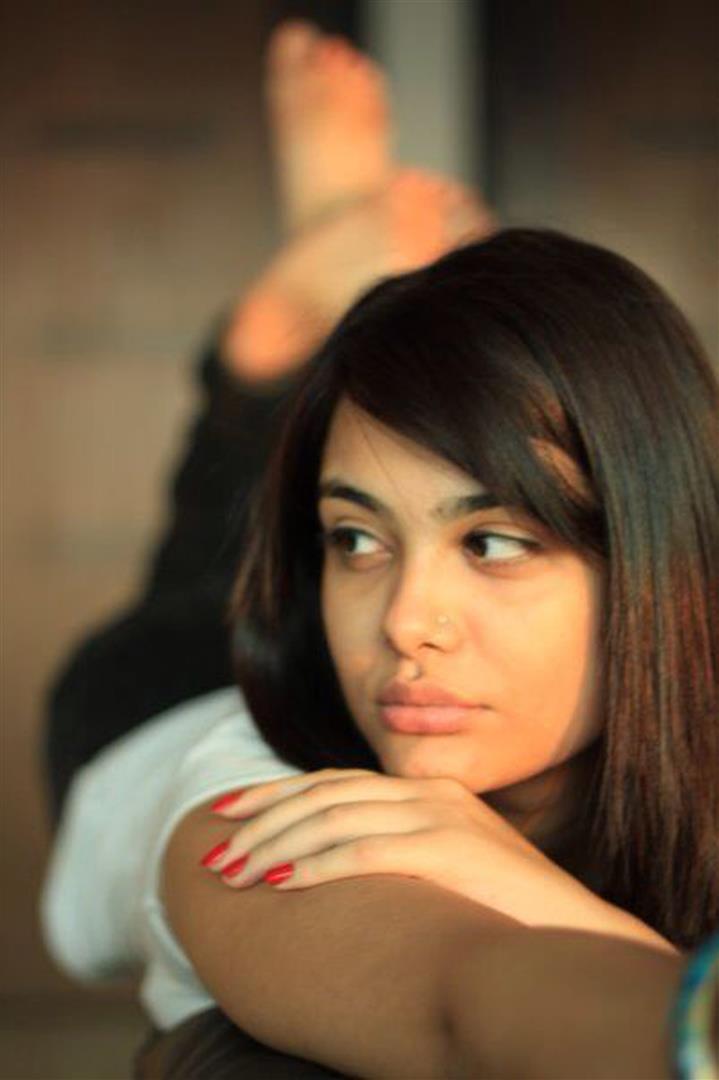 The new era of Indian Cinema has welcomed a lot of newcomer with open arms, and the new entrants have won millions of hearts nationwide, these newcomers have revamped the face of contemporary cinema and give it a more realistic touch. Here's a new addition to the list of these extremely talented new generation kids.

Nazia Hussain, Sanjay Dutt's niece is all set to enter the world of Indian cinema. She will soon be seen in the Telugu remake of the Hindi blockbuster 'Aashiqui 2'. Nazia will be seen essaying the role of the leading lady, which was played by Shraddha Kapoor in the Hindi version. The Hindi version of Aashuiqui 2 created marvels at the box office and the Telugu version of the film too is anticipated to be appreciated as much.

Nazia Hussain has very recently bagged the role, and is very excited to enter Tollywood. She will also be seen in Sanjay Dutt's next production Hasmukh Pighal Gaya too. This Glam diva has already bagged so many feathers to add to her hat.

Well, with all these offers up her sleeve, Nazia has sure to go a very very long way!!
0 Likes