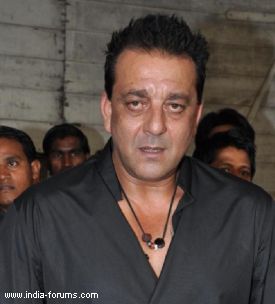 Dutt, 54, stepped out of the Yerawada Central Jail here and left for Mumbai.

He sought parole early this month from the Pune divisional commissioner.

Incidentally, the actor's release on parole - a controversial issue with most political parties opposing it - came a day after the Maharashtra legislature session ended in Nagpur Friday.

This is the second time the actor has come out on parole in the past three months.

He was granted parole Oct 1 for a fortnight on medical grounds, which was extended by another fortnight and he returned to jail Oct 30.