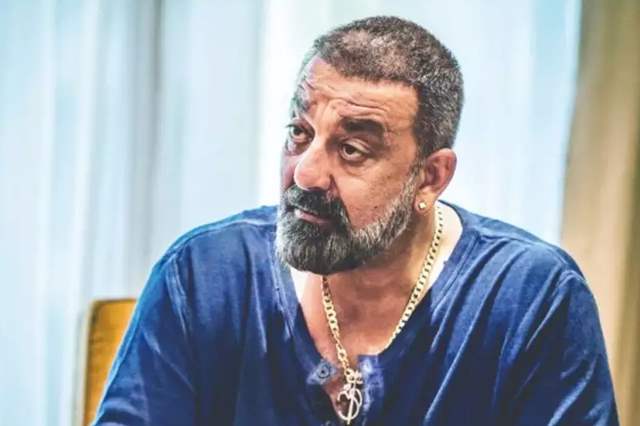 A few days ago, Sanjay Dutt was rushed to Mumbai's Lilavati Hospital after he complained of breathlessness. While this news had sparked a frenzy among fans, the actor had shared an update on his health and stated that he was doing fine.

Today, on Tuesday, actor Sanjay Dutt took to his official social media account to make an announcement regarding his health update. In his statement, the actor announced that he will be taking a short break from work for medical treatment. While he did not mention what treatment he will be undergoing, he has requested his fans to not make any unnecessary assumptions.

However, the latest reports about the same development have come in and it is indeed a sad thing to report that Dutt has been diagnosed with lung cancer. Reports suggest that the cancer is said to be aggressive ad is on Stage 3 which requires him to receive immediate medical attention.

According to Bollywood Hungama, Dutt will be flying off to the USA for treatment.

A source in the report revealed that Dutt is devastated as he is only thinking about his little children. The source also revealed it is curable but needs instant and rigorous treatment, for which he is leaving immediately.

We hope the actor gets better at the soonest.

Earlier in the day, Dutt posted on Instagram informing about him taking a short break for medical treatment and asked everyone not to speculate about the same-

silvermoonlight 1 months ago 2020 ...this is the year that just keeps on taking. Wishing him a quick recovery and long life

A HUGE FAN 1 months ago Wishing him well and a speedy recovery.

Payal Ghosh To File Official Complaint Against Anurag ...
2 minutes ago