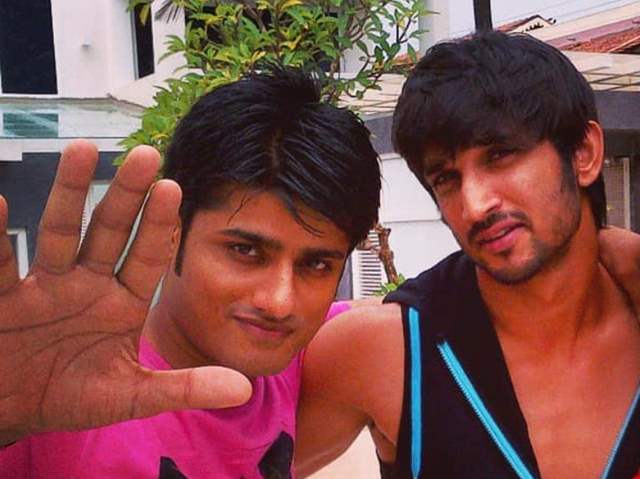 Producer and late actor Sushant Singh Rajput's friend Sandip Ssingh has sent a legal notice to a popular news channel and its editor-in-chief for allegedly airing defamatory news reports against him.

Sandip took to Instagram to share pictures of the legal notice and captioned it, "It's Payback time @republicworld #Defamation #EnoughIsEnough."

Sandip claimed to be one of Sushant's closest friends, however, TV news channels showcased call records stating that the two were not in touch for the last few months. The producer was one of the first few people to arrive at Sushant's residence on 14 June and was also spotted at Cooper Hospital with the late actor's sister.

In his legal notice, Sandip has not only sued Republic TV and Arnab Goswami, but also cited names of people who appeared on the news channel and gave statements against him. The notice names Sushant's friend Smita Parikh and Surjeet Singh Rathore, among a few others.

Sandip has sought a massive compensation of Rs 200 crores and an unconditional apology. He has also demanded the removal of all video footage and written articles which are defamatory in nature.

“Further you are required to compensate my client to the tune of Rs.200.00 Crores (Two Hundred Crores Only) for maligning his image in public and damages you have made till date. If you failed to comply with the requirements stated above within 15 days from the receipt of this notice, I have clear instructions to take strict legal action against you Noticees by filing civil as well as criminal cases in appropriate courts of law, which shall be solely at your own risks, costs and consequences,” a part of the legal notice reads.

Furthermore, the legal notice also claims that Sandip Ssingh was even asked to pay money for better coverage on the news channel.