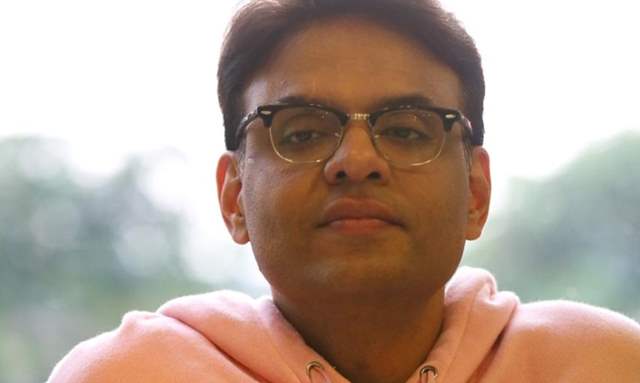 Sandiip Sikcand, worked as a creative director at Balaji Telefilms on shows like Kahaani Ghar Ghar Kii, before starting his journey as a producer with Dhhai Kilo Prem. Sandiip recently produced a Tollywood show, while his new show ‘Mehendi Hai Rachne Wali’ is slated to be released on Star Plus.

Sandiip is one of the few producers who is dabbling with regional content along with doing mainstream Hindi show. He tells us why regional shows are exciting & about trying new mediums. He says, “As a producer & storyteller every platform is a medium for me to tell a story, be it in Hindi, Marathi, Telugu, Tamil or English. The more audience I reach out to the better it is.”

Adding to that he says, “Doing a regional show makes you well versed with the storytelling pattern of that region, which makes it really interesting & exciting. It’s just another expression of a new & better medium.”

Sandiip had played the dynamic & fearless character of Nirmala Pandit in the horror flick ‘Murder 2’ and says,“As an actor too, every medium is good enough to express myself.”