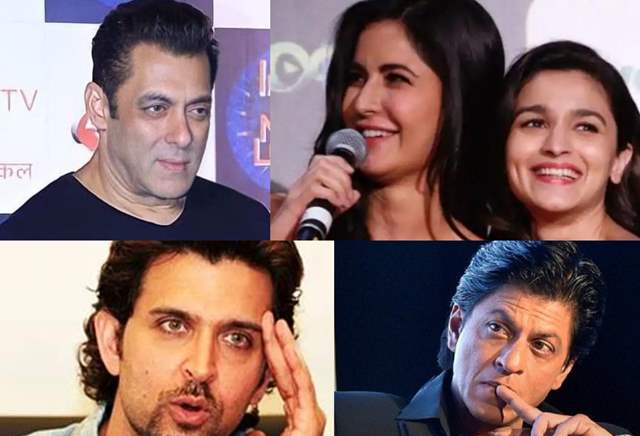 Amazon Prime Video today unveiled the teaser of the much-awaited Sports drama Toofaan starring Farhan Akhtar, Mrunal Thakur, and Paresh Rawal among others. The teaser really packs a punch as it gives us a glimpse of Farhan Akhtar, a goon from Dongri who embarks on a journey to become a national-level boxer.

It has received much love and applause from the audience and critics alike. The netizens were awestruck to see Farhan Akhtar packing punches in the role of a boxer. 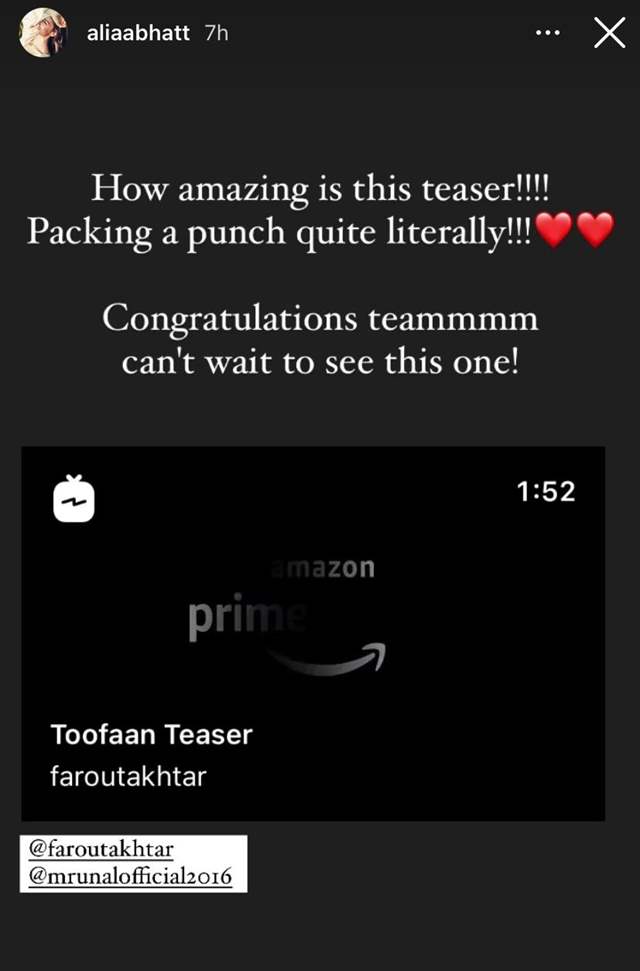 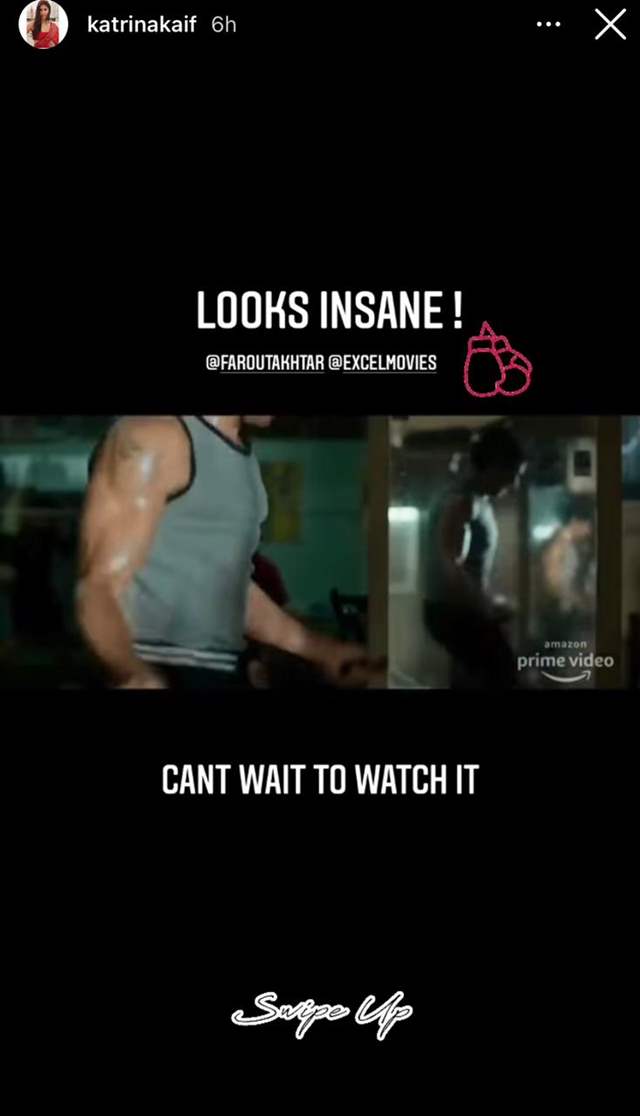 Directed by Rakeysh Omprakash Mehra, the upcoming summer blockbuster, Hindi sports drama – Toofaan also stars Supriya Pathak Kapur and Hussain Dalal in pivotal roles. Premiering exclusively on the Amazon Prime Video on May 21, 2021 in over 240 countries and territories, the film is presented by Amazon Prime Video in association with Excel Entertainment and ROMP Pictures.

lyricswarr 2 months ago What an unbelievable transformation! Can’t wait to watch this one lyricswarr.in/hindi-songs-lyrics/grind-lyrics