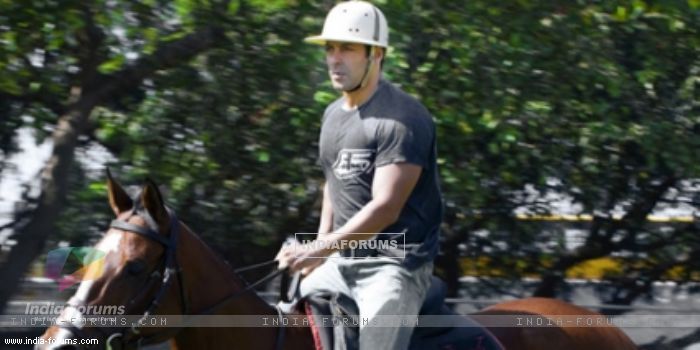 Filmmaker Ali Abbas Zafar, who is directing the movie, took to Twitter on Monday to share a video of the "Dabangg" star taking horse riding lessons.

The Yash Raj Films project is a sequel to the blockbuster film "Ek Tha Tiger". It features Salman along with Katrina Kaif.