Salman Khan is one of the biggest actors in Bollywood. He has a ton of movies in his bag and is a legend for some. He has the biggest fan following in the world where his fans don't just like him, but strive hard to be like him! Well Salman is known to play tough guy roles but he has a handful of movies where he doesn't get the girl. Yeah! Even Bhai has had his share of ditches and break ups. Here is a list of 5 movies in which Salman lost his love.

*disclaimer* the following article may be disrespectful, offensive and even insulting to Salman Khan and his fans. Viewer discretion advised!! 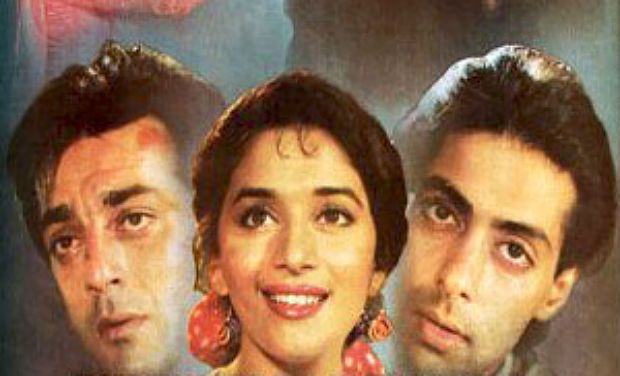 In this film Salman Khan poses as Sagar, the pen name of Aman (Sanjay Dutt). Aman tells him to pose as Sagar and later the truth is exposed which leads to Madhuri Dixit hating both of them! This is called hitting yourself with your own axe! We can imagine Sanjay Dutt as a gangster, a drug lord, a body builder but we can never imagine him as a writer! And salman tries to be the nice guy and convinces her to live life with Sanjay Dutt. Smart move Salman! 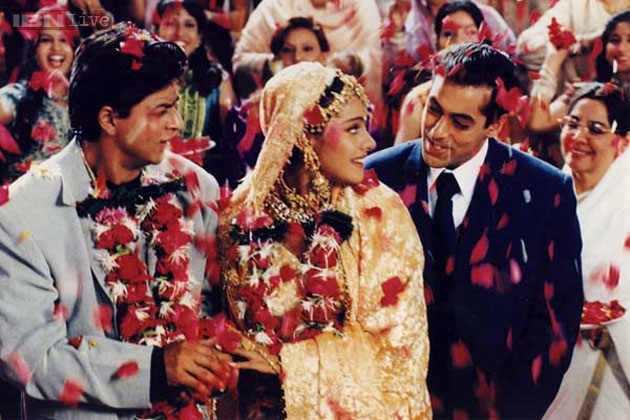 This was probably the worst loss of Salman Khan. He loses the girl on his wedding day and that too right at the mandap!!! Didn't he have a family that needed its respect to stay? Naak katwa di hamare khandaan ki! 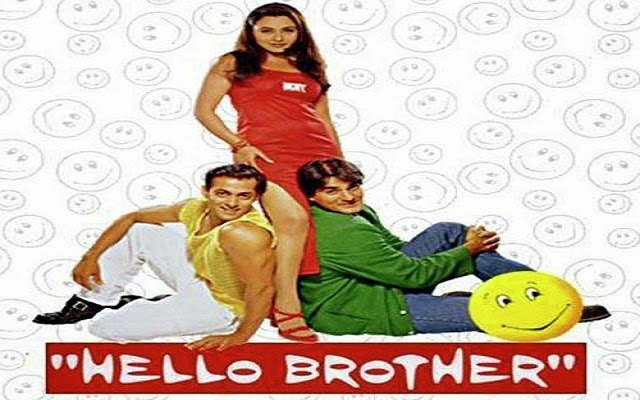 Salman, who loved Rani Mukherjee, dies in the middle of the film and that ends their romance. But that's not the entire story. Salman comes back as a ghost to take revenge by killing the bad guy who then lets Arbaaz Khan marry Rani and he is even shown as an angel who is watching over the couple on their honeymoon night. Pervert! 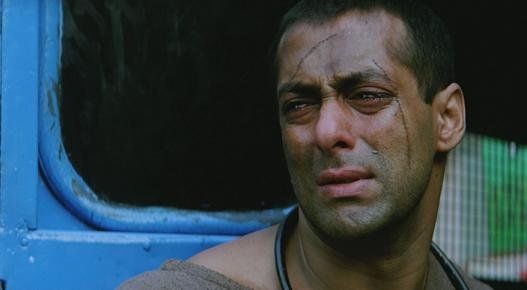 Salman in this film is best recognised by his silky smooth centre parted hairstyle which is definitely the work of the worst stylist ever! What was he thinking! The movie shows Salman who loses his memory, goes to a rehab, comes back for the girl only to find that she has committed suicide. Poor Bhai. 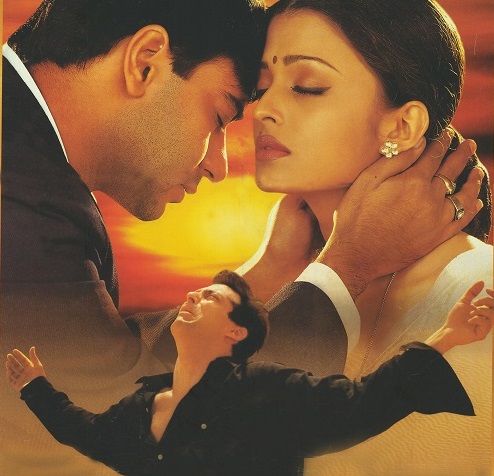 We like to save the best for the last, don't we? The epic love triangle between Salman, Aishwarya Rai Bachchan and Ajay Devgn! At first Salman and Aishwarya fall in love and since he is thrown out of the house things go down. Aishwarya is forcefully married to Ajay who realizes that she loves another man and takes her to Europe and both of them look for Salman. And after finally finding him, Aishwarya realises that she now loves Ajay! She made him spend tons of money to travel to Europe and later came back to him! Basically she just took a dowry refund you can say!

The producers should have casted Abhishek Bachchan instead of Ajay Devgn! You see what I did there?!