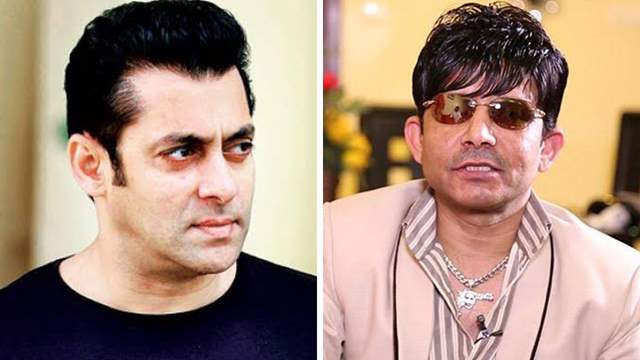 A day ago, actor and self proclaimed critic Kaamal R Khan aka KRK put out a series of tweets stating that Bollywood superstar Salman Khan has filed a defamation case against him after he reviewed his recent release, Radhe: Your Most Wanted Bhai .

On Thursday, Salman’s legal team issued a statement and clarified that the complaint has been made against KRK for his defamatory remarks against Salman Khan, his production house, NGO Being Human and his family.

3 months ago Salman Khan is a loser from head to toe. He thinks by sueing some guy in Dubai, his movie will become a success. Nobody wants to watch a 55 year old man playing a 25 year old and romancing a woman half his age. His movies are failing for a good reason. Even his own father said Radhe is not a good film. I hope all his future movies find their places in the trash can.

3 months ago Great move by salman sir and his lawyers... who is this clown krk...has he even donate a single cent to anyone...he only knows how to spread lies and hate...he used to do this same things to SSR as well...but sadly many ssr fans were supporting him...i truly hope that SSR real fans wouldn't support him...