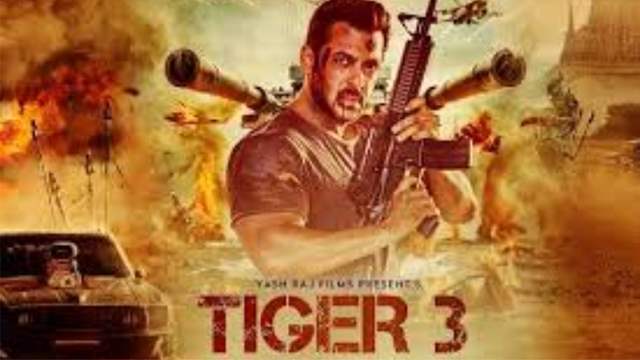 Salman Khan and Katrina Kaif are a formidable duo, and the teaser of their upcoming film, Tiger 3, promises high-octane stunts and graceful action set pieces when it hits theatres. For the time being, the current word from the set is that Katrina, who portrays a Pakistani spy in Tiger 3, is once again doing most of the action on her own, as she did in the previous two films.

However, a source close to the production told ETimes that Salman temporarily played a different character during filming a critical sequence. "Katrina has completed many double flips in many of the film's action scenes," the report said. During these scenes with complex action choreography, Salman Khan practically took over as an action director. He helped Katrina with various action sequences and helped her perform well in the parts,'' added the report.

Several videos of Katrina training before the Tiger 3 shoot have already gone viral on social media. Emraan Hashmi, who plays a prominent antagonist, will also have some high-flying action scenes.

Tiger 3 is directed by Maneesh Sharma and will be releasing on Eid 2023.