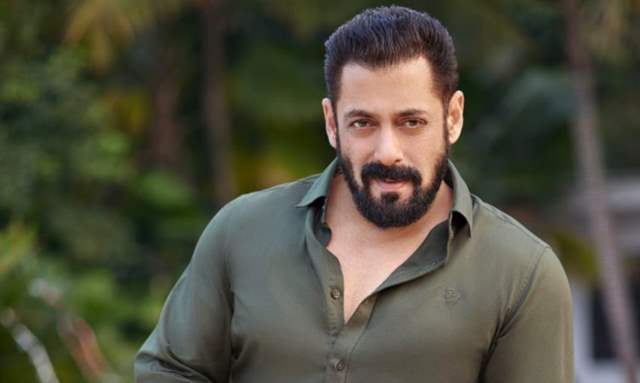 Superstar Salman Khan is facing a hard time since 2020 for obvious reasons. His recent releases including Dabangg 3 and Radhe - Your Most Wanted Bhai might have pulled off good economics, the audience is quite unhappy with what the star is serving them. However, after the release of Radhe in 2021, he is now gearing up for his next slate of releases.

According to the recent Mid-Day report,  Salman Khan will reprise the role of superstar Vijay in the Hindi remake Master. The film released in January this year with Vijay and Vijay Sethupathi in the leads.

The film will be produced by Endemol Shine India and Murad Khetani, in association with Seven Screen Studios. The hunt to cast someone in Sethupathi's role is on.

The report quoted a source saying, “The Lokesh Kanagaraj-directed venture was shown to Salman earlier this year before the junta curfew was imposed. It revolves around alcoholic professor JD, portrayed by Vijay, who takes up a teaching job at a juvenile home. Salman was excited about the movie and agreed to do it in principle. But things did not progress swiftly due to the lockdown. Now, the producers will meet him again to discuss the minor tweaks in the script, the possible dates for the shoot and the director.”

On the other hand, Salman is also in talks with another action thriller with a leading studio and with that, Khan will shoulder six big-budget films over the next 18 months. He is currently camped with his family at Panvel farmhouse.

The source added, “By the month-end, the Khandaan will head to Goa for a vacation. If all goes well, after returning from the holiday, he will announce his new releases. Meanwhile, the producers of the Master remake are scouting for an A-list star who can reprise Vijay Sethupathi’s role and stand shoulder-to-shoulder with Salman.”

7 days ago If he’s involved then nobody will watch. He sucks and so does his acting.

8 days ago Stale Salman Khan with his stale future projects!