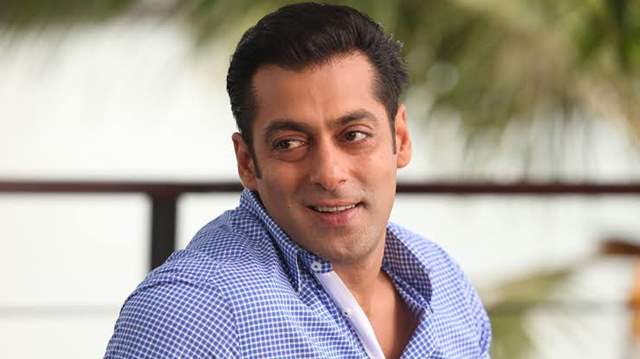 Bollywood superstar Salman Khan is all set to play a Sikh cop in Antim: The Final Truth. Although it’s not the first time that he’s playing a police officer, but there’s something different this time.

In a recent interaction with the media ahead of the film's release, Salman reveals how he brought the Sikh cop to the table, a character that he closely crafted with the help of director Mahesh Manjrekar while spending the lockdown at his Panvel farmhouse.

While India Forums asked the Bhaijaan that, “After Rohit Shetty’s ‘Sooryavanshi’ has got people thinking of cop universes and Salman has played a policeman plenty of times before - ‘Wanted’, ‘Dabangg’, ‘Radhe’. So is he making his own cop universe?

“I did think of that. I thought I was overdoing the cop roles, but I really liked the subject in 'Antim'. I was debating whether I should do it or not, but it was stuck in my head. I was even told it was a 'chota role' (small role), but I disagreed. I then thought this is my film, I'm working on the script with Mahesh Manjrekar. All we did was take the plot, but it is a different screenplay and a different film altogether. It is a very lavishly mounted film. Pravin Tarde did a very good job with 'Mulshi Pattern', but he did it on a very small budget.”

Also the Radhe actor spoke on the subject of ‘Sooryavanshi’, Salman revealed that he was taken aback by the sensitivity shown by film critics. He also felt that a certain pathos, sensibility and graciousness was there that didn't drown that film.

Lastly Salman elaborated on his character and how this is a different film altogether. His character is very bound, he is very Hindustani and rugged.

He doesn't yell or shout, he is very focused on what he is doing. He will take orders and be humiliated, but he will do what he needs to do at the right time. Even if he has to sacrifice a person, he will do it for what is right.

Mahesh Manjrekar's Antim: The Final Truth will release in theaters on 26th of November. The film also stars Aayush Sharma and Mahima Makwana.