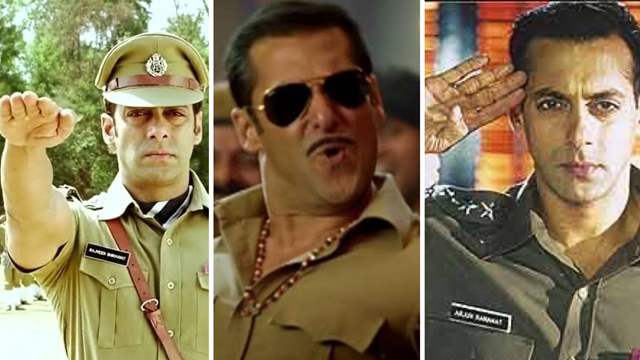 The much awaited trailer of Salman Khan’s Radhe: Your Most Wanted Bhai is finally out! The superstar is back as an undercover cop in this crime thriller, that is packed with high octane action, dramatic dialogues and groovy music.

As Salman Khan is back as an undercover cop in Radhe: Your Most Wanted Bhai, here’s looking back at the Bollywood movies where the actor played a police officer:

Salman Khan played a fun and fearless cop not once but thrice in the three instalments of the hit Dabangg series. His iconic character of ‘Chulbul Pandey’ is a fan’s favourite and the film series is still fondly loved by the audience. Right from quirky dance steps to  catchy dialogues, the Dabangg series is one of the most memorable projects in Salman’s filmography.

Sonakshi Sinha made her Bollywood debut with Dabangg (2010) and reprised her role in Dabangg 2 (2012) and Dabangg 3 (2019), which also marked the debut of Mahesh Manjrekar's daughter, Saiee Manjrekar. 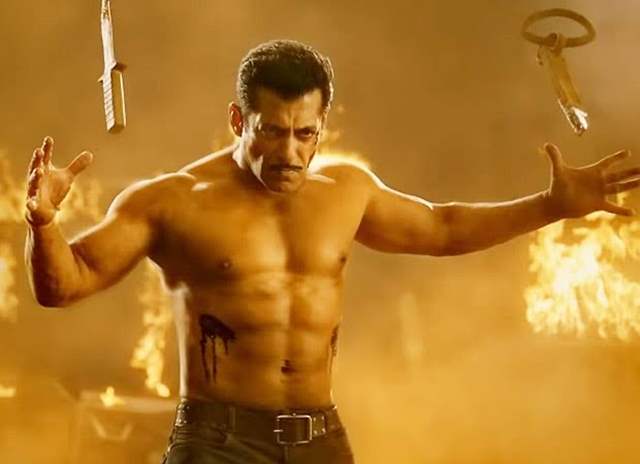 In the film, Salman plays an undercover police office and disguises himself as a gangster. While fans could only see the actor wearing the khaki uniform towards the end of the film, the climax was worth the wait and Wanted is one of the biggest hits of Khan’s career. 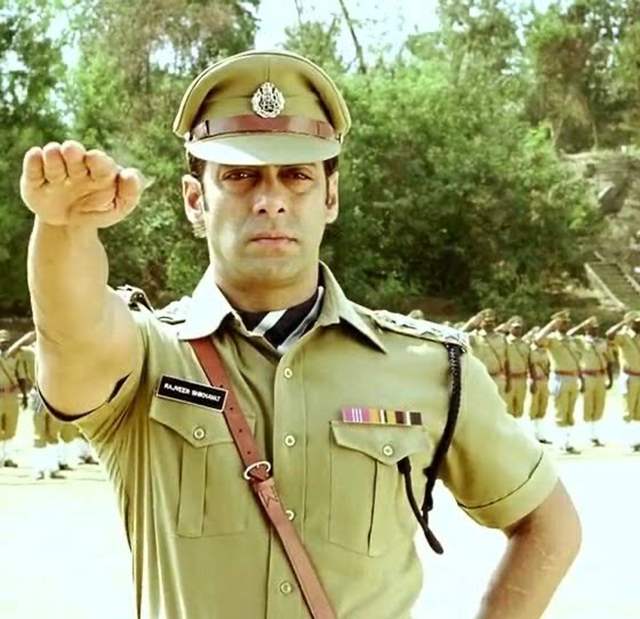 This 2004 film revolves around the story of three cops and how they try to attain justice. Salman Khan plays a cop who falls under a murder case investigation while trying to bring justice. Directed by Puneet Issar, the film also stars Shilpa Shetty, Arbaaz Khan, and Amrish Puri in lead roles. While Sanjay Dutt was initially the first choice for Salman’s role, Garv marks one of the actor’s finest performance. 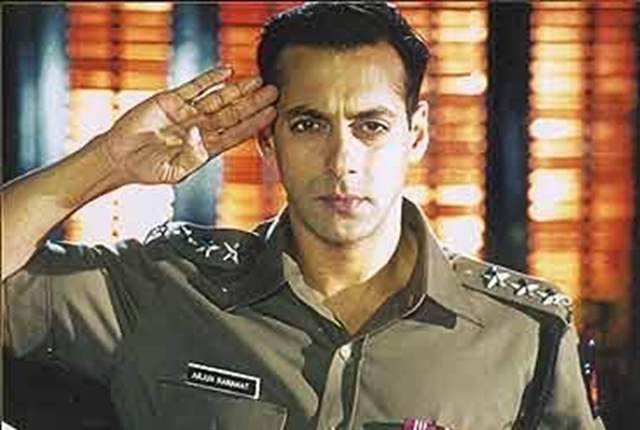