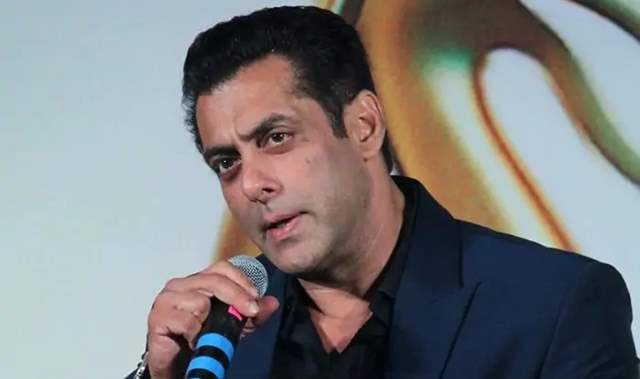 For the first time in the history of India, our country is witnessing the largest protests by the farmers since the last few months. Following the Farm Bill passed by the government farmers have been stationed at the Delhi border for months in order to protest against three new agricultural laws.

These protests have now captivated the eyes of the world and many international celebrities and ministers of other countries have been actively sharing their thoughts and questioning the Government of India for not taking an action in settling the situation.

Celebrities like Rihanna, Lilly Singh, Hasan Minhaj, and Greta Thunberg and Prime Minister of Canada, Justin Trudeau have shown their support towards the farmers and even Punjabi singers and actors have been backing the farmers by strongly voicing their opinions.

However, the mainstream Bollywood celebrities have kept mum about the farmers but they recently spoke in support of 'India Against Propaganda' over international criticism.

On the other hand, even the Khans of Bollywood are yet to speak up about the situation.

But, recently when Salman Khan attended a music show launch event on Thursday night, he was asked about ongoing Farmers' protests. He briefly addressed the topic and keeping his words limited, he said,

Salman Khan, on the work front, is shooting for Mahesh Manjrekar directorial Antim - The Final Truth. He will soon start Tiger 3 shooting followed by Kabhi Eid Kabhi Diwali and then Kick 2.

2 months ago He did not play safe...whenever he speaks on any issue,there will be people who will go against his views...no one respects his pov and he did say he will speak later about this... media wanted him to speak at a event...thats not the place.