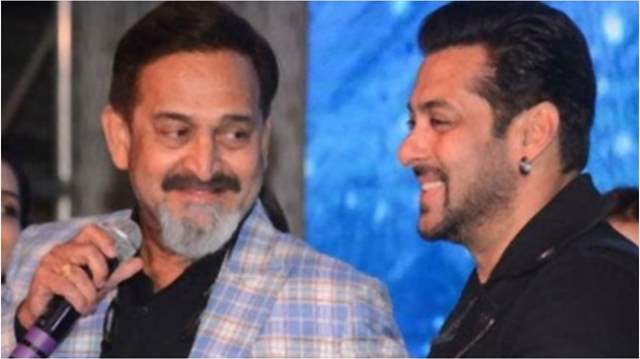 Now, as per the promo released by the official Instagram page of Colors’ Marathi, Salman Khan will be seen making an appearance on Bigg Boss Marathi season 3 to promote ‘Antim’ along with talking about Bigg Boss 15.

In the promo, Manjrekar is seen teasing the fan with announcement that a prominent personality will be seen gracing the show. Cut to shots of Salman’s bracelet is seen revealing his face stating that he will be gracing Bigg Boss Marathi season 3 on Weekend chya Chaavdi.

Last week, popular actress Sneha Wagh got eliminated from Bigg Boss Marathi 3 while the entire week was filled with fights and controversies. The most shocking one being between best friends Vishal and Vikas.

As far as Bigg Boss 15 is concerned, Simba Nagpal got evicted last night as the rest of the inmates didn’t support him. There will be yet another eviction soon in the house from the bottom 5 contestants.

With so much happening in both the shows, we’re sure Salman and Mahesh will add their charms to make the shows even more interesting.