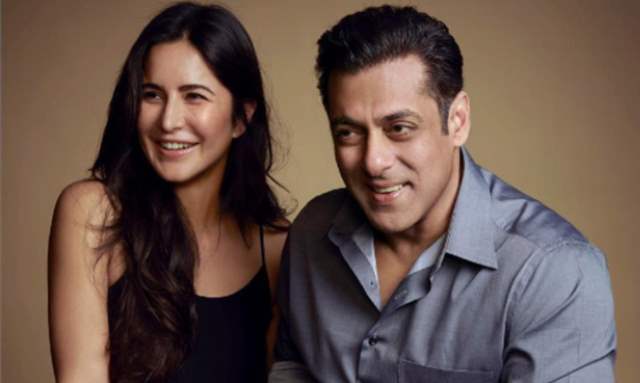 The difficulties for Salman Khan and Katrina Kaif starrer Tiger 3 doesn't seem to conclude. The makers of the upcoming film have been eagerly waiting to resume the shoot of the film for more than a month now. However, with no clarity on the resumption of the shoot, they have reportedly dismantled the set in Mumbai.

The makers of Salman Khan starrer ‘Tiger 3’ had created a set-up, along the lines of a Dubai market at the SRPF Ground in Goregaon for the stint.

With the lack of clarity on the resumption of the shoots, the studio is being cautious about the way forward even if the government green-lights them by mid-June. A source close to the film told Mid-Day that considering ‘Tiger 3’ makers want the team to be vaccinated before they report to work as the film has a massive crew of about 300 people.

“There is no clarity on when shoots will resume. Even if the government green-lights them by mid-June, the studio is being cautious about the way forward. Considering Tiger 3 has a massive crew of about 300 people, Aditya wants the team to be vaccinated before they report to work. Maintaining the outdoor structure was turning out to be an expensive affair. They realised it will be easier on the pocket to erect a set whenever they are ready to resume work,” the source revealed.

The source also added, “With Europe reopening its borders to fully vaccinated travellers, Aditya and Maneesh are studying the countries that can be part of Tiger’s journey. They will zero in on the locations post-August.”

Earlier, it was reported that Cyclone Tauktae left the set-up partially damaged. The president of the Federation of Western India Cine Employees (FWICE), BN Tiwari, had reportedly said that although there have been property damages, there has been no loss of lives. He also added that there has been mass destruction of sets.