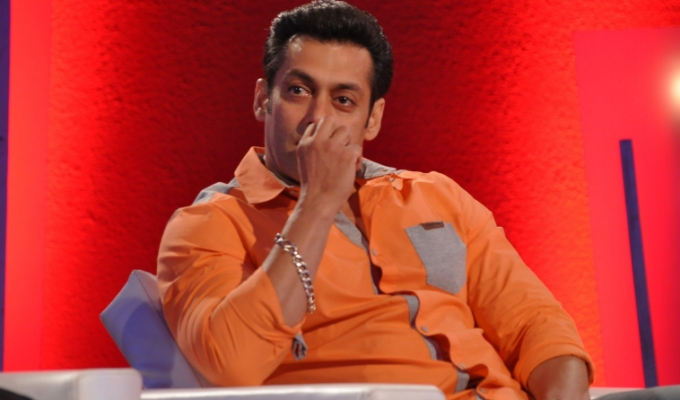 Jodhpur, Aug 24 (IANS) A district court here in Rajasthan Friday upheld the punishment of five years given to Bollywood actor Salman Khan by a lower court for shooting a chinkara deer in 1998, a lawyer said.
Salman Khan was not present in the district and sessions court when the judge gave the ruling.
Salman had in April 2006 filed an appeal against the ruling of chief judicial magistrate who sentenced the actor to five years rigorous imprisonment and fined him Rs.25,000 for poaching a chinkara, an endangered species.

Salman was then taken to Jodhpur Central Jail where he spent three nights before the district and sessions court gave him bail.

'An arrest warrant will be issued by the court. So either Salman should surrender or he will be arrested,' Mahipal Vishnoi, lawyer for the Bishnoi community, which along with the state government filed the case against Salman, told IANS.

The actor has been found guilty under Section 51 of the Wildlife Protection Act.
Salman and his friends were accused of poaching a chinkara at Ghoda near Jodhpur on the night of Sep 28, 1998 while filming for Sooraj Barjatiya's blockbuster 'Hum Saath Saath Hain'.