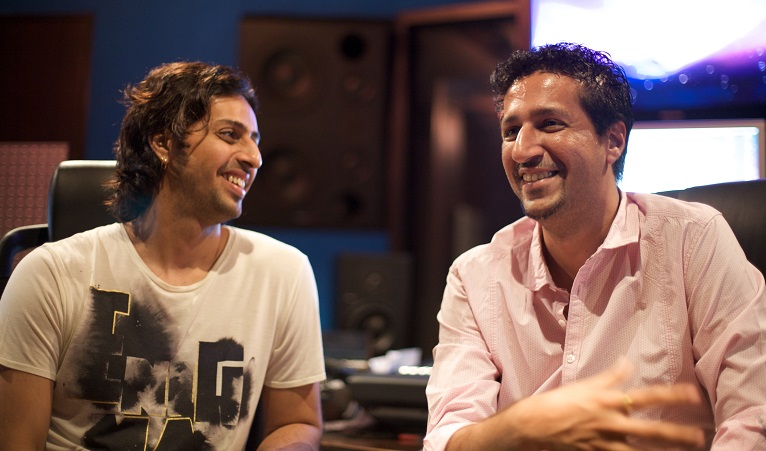 Composers Salim and Sulaiman Merchant have unveiled the official video for the song "Ek India happy wala", the official theme song for the ninth edition of Indian Premier League (IPL).

The video for the song was powered by Qyuki Digital, the MCN and digital agency co-founded by Samir Bangara, Shekhar Kapur and A.R. Rahman.

The song composed by Salim-Sulaiman conveys happiness and positivity for a game that the whole country is enthusiastic about.

The video, which also features Salim-Sulaiman, was launched on Thursday, read a statement.

Salim said: "The true feeling of happiness is attained when you give happiness to others. 'Ek India happy wala' was one such incredible project which made us very happy spreading our happiness with others."

Sagar Gokhale of Qyuki Digital shared that the video truly embodies the spirit of India.