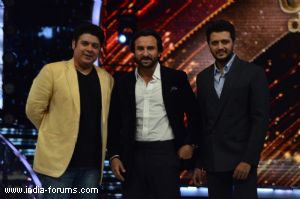 Your host and dost Sajid Khan, in an interview with india-forums.com speaks about the debacle of Himmatwala, the idea behind Humshakals, his equation with Sajid Nadiadwala and a lot more.

How did the idea of a film like Humshakals strike to you?

After Himmatwala's debacle, with Humshakals are you going back into your comfort zone?

Yeah I think I went wrong with Himmatwala. My name became the biggest enemy for that film because people did not expect an action drama from me. People thought it is a spoof film, which it was not. So I decided I will not make a film that is not synonymous to my name. So I decided to go with comedy. Himmatwala was destined to fail, because I was speaking very arrogantly. 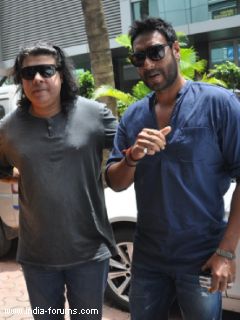 In an interview Ajay Devgn said that during the shooting of Himmatwala, he sensed that it is not going to work. Did he ever convey this to you?

No, that is not true, because until Thursday, the day before the release there were celebrations in his house. If an actor doesn't believe in the film he will never promote it or he will be missing from promotions. Ajay and I had promoted Himmatwala for 22 days.

Like you said if an actor doesn't believe in the film he will never promote it or he will be missing from promotions, so that a reason why Bipasha Basu is missing from the promotions of Humshakals?

No, quite honestly she never promoted many of the other films, unless and until they were about her. Like Aatma (2013), we never saw her promoting All The Best role or Players either. She has done justice to her and she is quite good in the film.

What is your equation with Sajid Nadiadwala, after the much spoken about fall-out between the two of you?

We are not enemies or like two warring nations. Sajid Nadiadwala has been like an elder brother to me. We have been best friends for 17 years and of course friends fight. We will get back and after two years think about it and laugh it out. We both are busy in our own space today. That's the reason why we didn't do another movie together. We will get back eventually that's what best friends do. Sajid Nadiadwala made me a director. 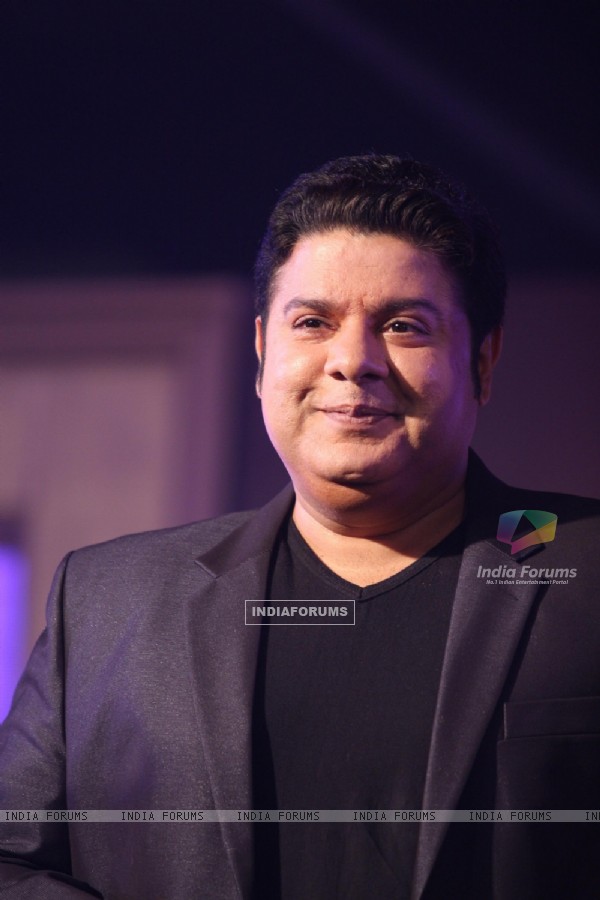 Tell us about your next project with Saif Ali Khan.

What I do is I make one film a year. After I release it I start writing my next project next month. So the next with UTV and Saif, I will start writing in July. Hopefully writing it with a big smile (Laughs)

Do you plan to become a producer in the future?

No. I will never be a producer. My father got wiped out being a producer, we came to the roads. I have seen my father being destroyed being a producer, by certain people I won't take names of. A producer takes the maximum risk, and I have a lot of respect for them.

We wish Sajid Khan tickles our funny bone with Humshakals and wish him all the best for all his future endeavours.