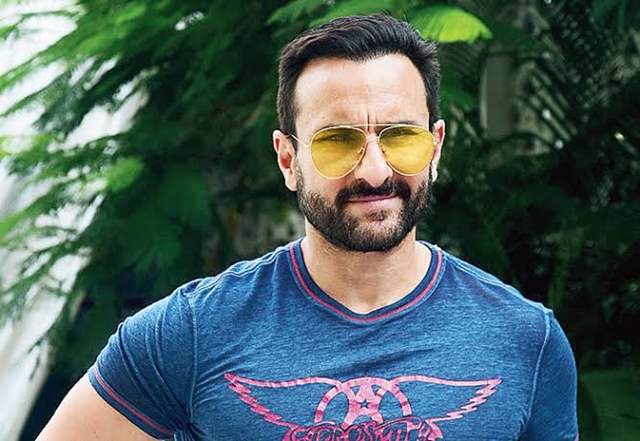 Despite coming from a royal family, Saif Ali Khan carved his own niche with his hard work and determination. Right from slice of life films like Dil Chahta Hai, Salaam Namaste to intense thrillers like Omkara, Tanhaji: The Unsung Warrior, the actor has proved his mettle with every film and has no plans to stop.

He showcased his various shades in recent films like Jawaani Jaaneman and Tanhaji: The Unsung Warrior. He also has an extensive line up of projects lined up ahead of him.

Recent reports suggest that Khan has hiked his fees. Reportedly, the actor has increased his remuneration three times.

A report in Mid Day states that Saif Ali Khan has tripled his remuneration to a whooping Rs 11 crores per project. As per the report, the actor earlier used to charge around Rs 3 to 4 crore per film but has now hiked his fees. Furthermore, if his film heads for a direct to digital release, his fee will see yet another raise.

Recently, Saif jetted off to Dalhousie for the shooting of a horror comedy titled Bhoot Police with Arjun Kapoor, Yami Gautam and Jacqueline Fernandez.  He will also be seen in Bunty Aur Babli 2 alongside the Rani Mukerji, Siddhant Chaturvedi and newcomer Sharvari Wagh.

"At times we have a heavy shooting day. I had to speak almost 4 ...