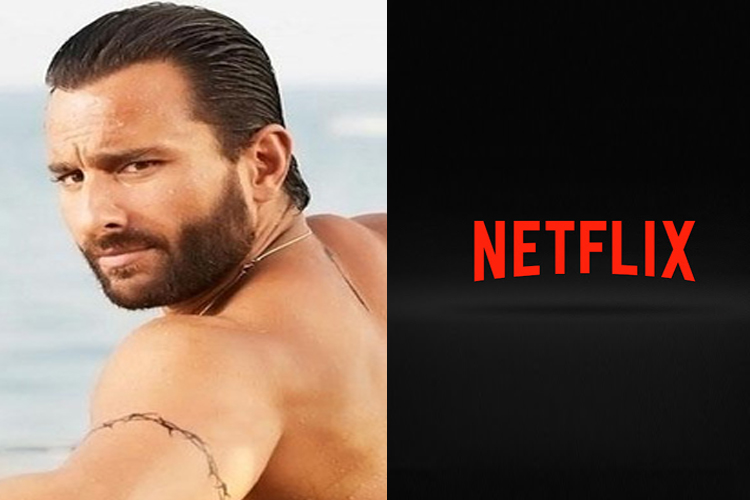 When we talk about how the digital space continues to get bigger and bigger with every passing day, we are not kidding. In the recent times, we have seen how several big names have given a nod to being a part of a web show for a respective platform.
And while we continue to applaud the different genres of web shows, we may be witnessing Bollywood biggie, Saif Ali Khan making his web debut soon.
According to leading news daily, Saif has been approached for an upcoming web series for Netflix. The popular video screening portal is planning to make a show on Scott Ellsworth's book, The Secret Game.
Set in the background of World War II, the story revolves around basketball, where Saif has been approached to play an important role.
The actor is yet to give a nod to the project as he is busy with three films currently. But with several Hollywood biggies giving a nod to web dramas in recent times, the makers are hoping for Saif's agreement.
Would you like to see Saif in the digital space too? Leave in your comments below..
0 Likes