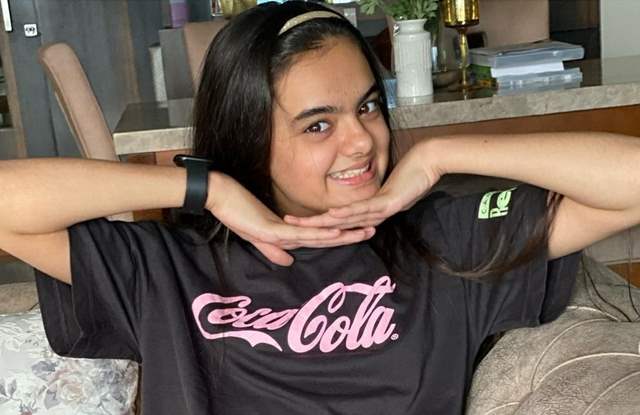 Actor Ruhaanika Dhawan might be a little girl but she already needs no introduction having become a household name owing to her long-running role as Ruhi in Yeh Hai Mohobbatein.

The show ended a while ago and Dhawan quit it even earlier, the actor now made a mini comeback of sorts as she is seen in the Sony TV show, Mere Sai. Talking about facing the camera after 2 years, Dhawan opened up on it in an interview with ETimes TV.

She said, “I haven't faced a camera for two years. When I was selected for this role, initially, I was happy and nervous at the same time. I wondered if I would be able to perform well because it has been a while since I have acted in front of a camera and so many people. But when I went to the sets of Mere Sai, my nervousness vanished and I felt like I had never been away from acting for so long. It was a happy feeling and I am so glad to work again.”

She added, “I have just shot a promo and will be shooting for the show after April 15. I will be seen in about 15 episodes. I am happy to do episodic shows where minimum time is required because I also want to focus on my studies. I don't mind taking on small projects, which keep me connected to acting."

We wish the actor all the best for this new project.