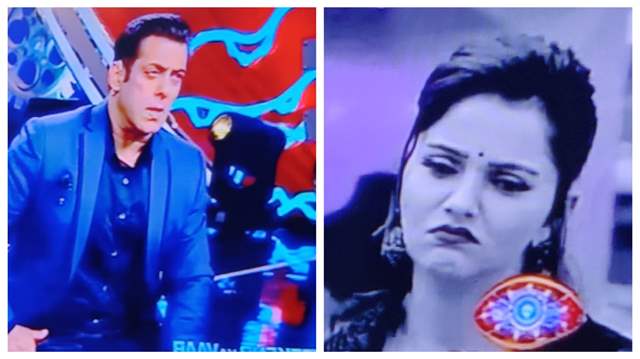 Bigg Boss 14 probably witnessed it's worst and best both where the contestants were in disbelief and rattled experiencing the wrath of host Salman Khan. We gave all seen Khan lost his cool multiple times but this was indeed his worst.

We also saw glimpses of housemates' connections all set to enter soon and we will see an extended version of that tomorrow. Khan will once again question Rubina Dilaik's game and how and if she feels she is going right in the game. He will then ask sister Jyotika Dilaik about the same where her sister will defend her and further break down.

But what will come as a bigger revelation is ahout Dilaik talking about dealing with her personal issues over the years where she apparently even had troubled relations with her family, temper issues and even suicidal tendencies.

We will have to see what happens next.

2 months ago To those laughing at this, you are disgusting and lowest of the low.