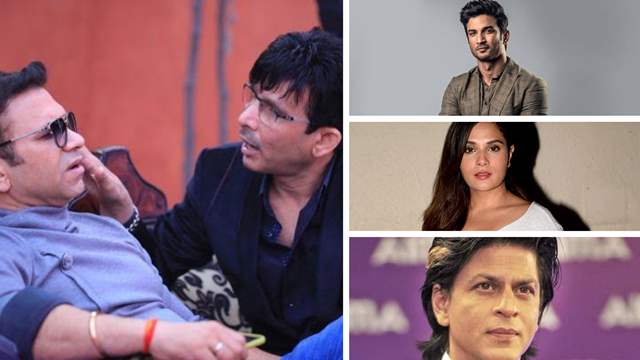 Recently, Bollywood superstar Salman Khan filed a defamation case against Kamaal R Khan aka KRK for defamatory remarks made against him, his production house, NGO Being Human, his family and allegations of money laundering. Soon after, Salman received support from a bunch of other actors.

Actor and producer Rohit Choudhary has also sided with Salman Khan and lashed out against KRK for his comments. We got in touch with Rohit for an exclusive conversation, where he shared his take on the entire row and even revealed how KRK has spoken ill about various other actors.

What’s your take on Salman Khan’s defamation case against KRK?

“Salman Khan has taken the right decision. While it was long impeding, it’s great that finally someone took the step. Strict action should have been taken the day KRK started making these videos. If he was reprimanded at the right time, he would not have reached to the level of speaking ill about celebs like Shah Rukh Khan, Ajay Devgn and others. So I’m totally on side with Salman Khan in this defamation case.”

“KRK has spoken badly about late Sushant Singh Rajput, but after the entire nation became sentimental about the actor’s demise, KRK changed his stance and started making videos in his favour.”

KRK has claimed that he received support from 20 Bollywood celebs, what do you think about that?

“I do not think that any celebrities would have messaged KRK or shown any kind of support. It is extremely difficult to believe his claims. In case, anyone has extended support to him, they might be just like him, unsuccessful and frustrated with life.”

Tell us about your dispute with KRK?

“KRK had put mine and my brother's photo on his Twitter handle and called us 'goons' and 'property mafia'. So I filed a defamation suit for Rs. 1 Crore on him. He has never attended a single hearing and even the judge too had given warning to his lawyer. Right now, he is safe just because of COVID. If the pandemic wouldn't have happened he would have been booked in a non-bail-able warrant."

“Once the Covid-19 pandemic is over, the law will take action against KRK, who is nothing less than a pandemic.” 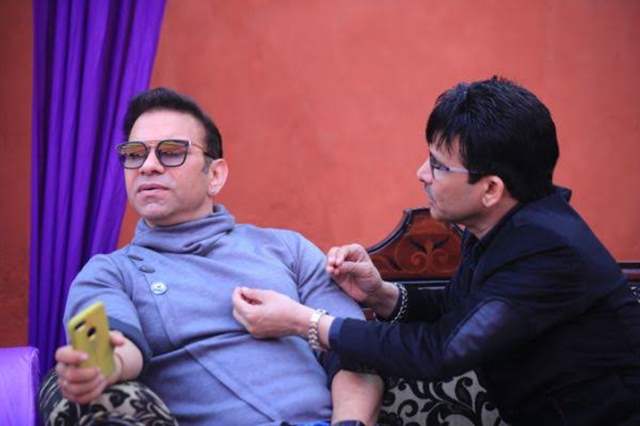 Have you witnessed KRK speaking ill about other celebs?

“I’ve heard KRK speaking ill about several Bollywood celebrities through his social media and Youtube videos. He has spoken badly about Richa Chadha, Sonakshi Sinha and even Shah Rukh Khan. He has made personal attacks on these celebrities. I’ve heard him bad mouth about many actors and many have even filed a case against him.”

Rohit concluded by saying that if you wish to review a movie, speak about the movie but commenting on someone’s family and body is completely wrong.

1 months ago More actors should speak up more against this clown krk...