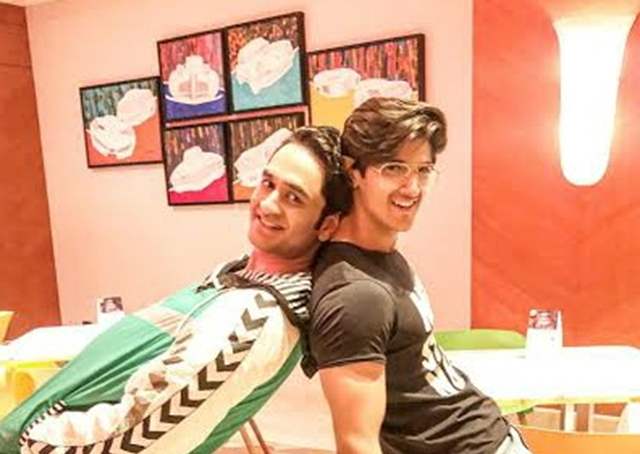 Bigg Boss 14 continues to garner some mileage lately and has been getting good numbers too in the recent few weeks.

As one would remember, there was an apparent rage and allegation on contestants Rahul Vaidya and Aly Goni who tried to mimic him for his sexuality and his health.

Now, Gupta's friend and Yeh Rishta Kya Kehlata Hai fame Rohan Mehra has opened up on the same in an interview with SpotboyE. He said,  “See everyone knows about Vikas’s sexuality and nothing is bad about it. Everyone has their own choices to make even Salman Sir has supported that. So yes it isn’t Vikas Gupta’s fault and the people who are doing this are looking bad themselves".

Gupta currently continues to be a part of Bigg Boss 14 where the season is just under a month away from ending.

1 months ago Its sad that in this 21st century,there are still people like Aly and Rahul who have backward thinking...they need to learn to respect people...