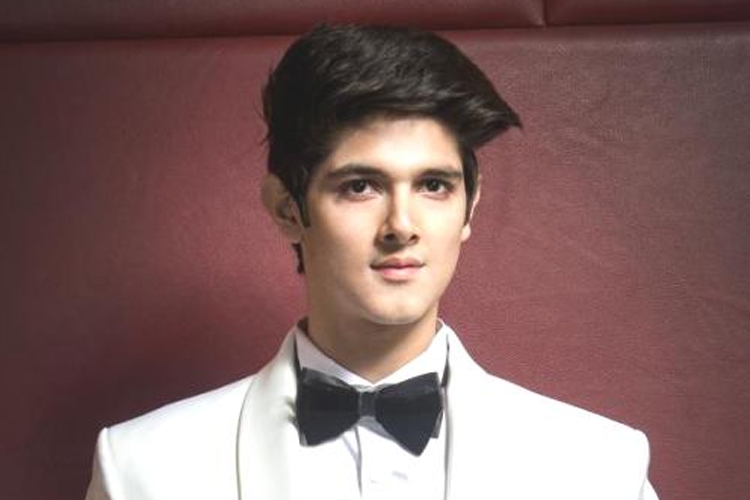 Actor Rohan Mehra created a wave when he announced his exit from Star Plus' Yeh Rishta Kya Kehlata Hai and went on to participate in Bigg Boss Season 10.
Since then, the fans of the actor have been waiting for his much-awaited return to fiction television.
And the wait is finally over as Rohan is all set to make a comeback as he will be entering Colors' long running show, Sasural Simar Ka.
Rohan will be seen as Sameer, a close friend to Sanju (Krissan Barreto) who will be visiting her from London. Soon, he will be shown living in the Bhardwaj house and this will develop an angle between Anjali and Sameer where initially there will be an aversion for Anjali towards Sameer as he would occupy her room.
However, this will change as there is a possible love triangle between the trio (Sameer, Sanju and Anjali) in the future episodes.
Incidentally, Rohan re-unites with his Yeh Rishta.. co-star, Vaishali Thakkar aka Anjali who played his best friend in Yeh Rishta. In Sasural Simar Ka, Vaishali will play his love interest.
Are you excited for Rohan's comeback?
1 Likes

Shivangi Joshi & Mohsin Khan's on-screen son Kairav will not get ...