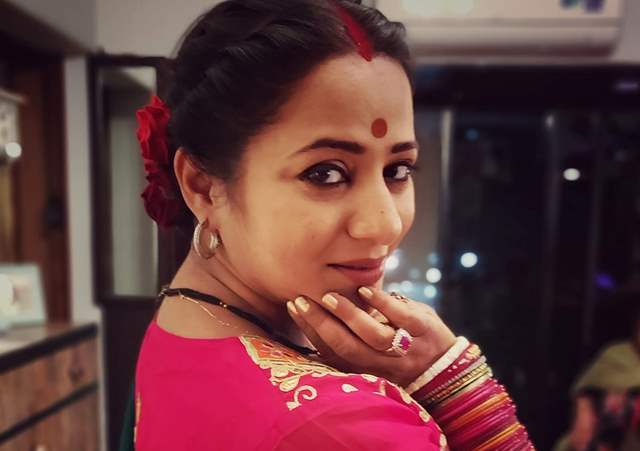 The show will feature Gashmeer Mahajani and Sombul Touqeer in the main leads and Mayuri Deshmukh has also been roped in to play the parallel lead in the show. It has also been reported in the media about the makers roping in Jyoti Gauba and Chandresh Singh to play pivotal characters in the show.

And according to the latest reports, Ritu Chaudhry, who is known for her character in shows Meri Awaz Ko Mil Gayi Roshni, Nazar and Awaz Dil Se Dil Tak has been roped in to play one of the important characters. Ritu will be seen playing the male lead's (Gashmeer Mahajani) mother in the show.

As has already been reported, Imlie will be replacing Yeh Jadu Hai Jinn Ka.