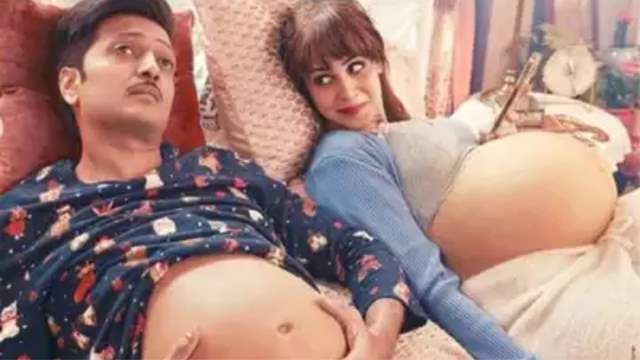 Riteish Deshmukh and Genelia D'Souza have begun filming in England for the upcoming comedy-drama, 'Mister Mummy.' Shaad Ali, known for films such as 'Bunty Aur Babli' and 'Ok Jaanu,' is directing the film.

The official Twitter account of T-series posted, “And the journey begins, #MisterMummy goes on floors today in England.”

'Mister Mummy,' according to the film's production team, is about a couple who have differing views on child parenting. According to the official synopsis, "destiny has much more in store for the childhood sweethearts as they go on a wild, bumpy voyage of comedy and drama."

Deshmukh and D'Souza made their film debuts in the romance drama 'Tujhe Meri Kasam' in 2003. They've since appeared in movies like 'Masti' and 'Tere Naal Love Ho Gaya.' In addition, the couple will also star in the upcoming Marathi film 'Ved,' which will mark Deshmukh's directorial debut and D'Souza's acting debut in Marathi cinema.

+ 10
4 months ago Oho nice love to see them together, they r cute couple