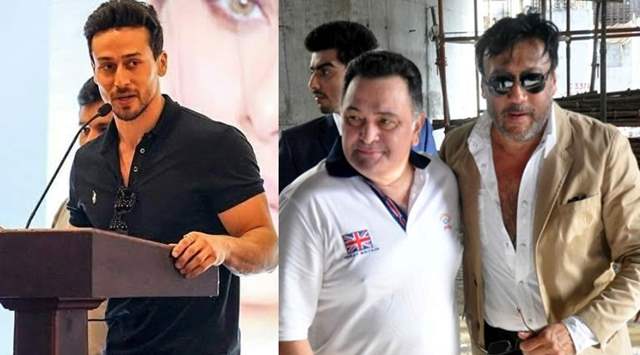 Tiger Shroff recently opened up about how his year 2020 has been so far, being in lockdown, his plans for 2021 and a lot more.

During an interview with Spotboye, the actor also revealed how late veteran actor Rishi Kapoor used to always message his father, Jackie Shroff whenever any of Tiger's films' were released.

When Tiger was asked about his thoughts on the sudden departure of renowned actorsh Rishi Kapoor, Sushant Singh Rajput, Irrfan Khan, among others, he expressed his feelings for them and shared,

All well-loved and supremely talented actors and will be forever missed no doubt. Especially Rishi uncle who without fail would always message my dad after a film of mine released with the most amazing words of praise and encouragement.

Irrfan's Wife Sutapa says, 'Irrfan I have no idea how to welcome 2021'

Irrfan Khan's last film 'The Song Of The Scorpions' to release in ...