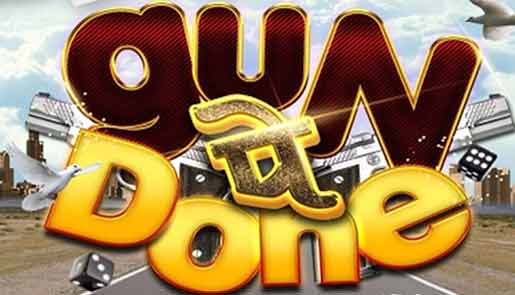 Filmmaker Abhik Banu has roped in debutante music director Rimi Dhar for his film "Gun Pe Done", and he says he knows he has taken a risk.

"The film's music is very peppy, edgy and soulful, just like the movie and upcoming music director Rimi Dhar. It's her debut. I know I'm taking a chance here, but trust me, she will surprise everyone," Banu told IANS.

Dhar says her tunes are adept with the 'Bollywood masala'.

"Director Abhik Bhanu has a dynamic quality of narrating the story and scenes really well, which helped us in the songs too. The music of the film is very Bollywood, totally 'masala'. Fun songs, reflecting the soul and meaning of the movie -- guns, girls, bullets...total thrill ride, so you will hear gun shots, pure rowdy essence and foot tapping numbers," she said.

Dhar says there are three distinct songs in the film.

"First is the title track, and along with that there's an item number 'Girlfriend', picturised on Tara Alisha Berry and sung by Shalmali Kholgade. And 'Channa', which is a romantic track."

"Gun Pe Done" is produced by Asif Kazi and Manoj Menon under the banner Pioneer Films and Entertainment LLP.