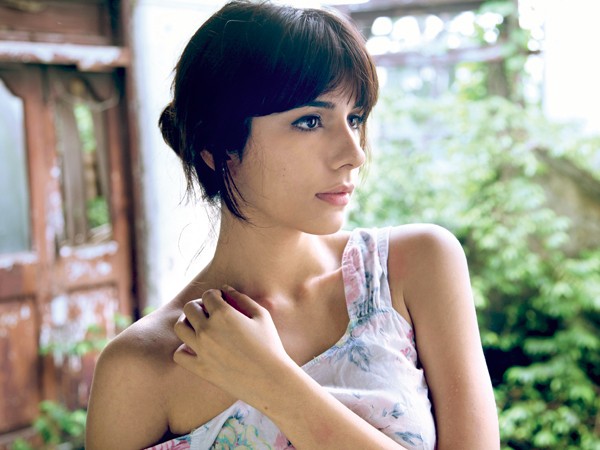 Actress Ridhima Sud, who was last seen in Zoya Akhtar-directorial "Dil Dhadakne Do", will now play the role of a journalist in a documentary drama which focuses on the strong subject of female foeticide.

Madureeta Anand's directorial "Kajarya", will have Ridhima playing a journalist who is investigating the gruesome activities going on in the village.

"'Kajarya' is a film that I am really proud of. It's a powerful film on a relevant topic; It deals with the issue of female foeticide at its core," Ridhima said in a statement.

"The release is well timed given the mood of the country right now. It is also in line with Prime Minister Modi's 'Beti Bachao' campaign that is reflective of that mood. I'm glad this is my next after DDD. Girl power all the way," she added.