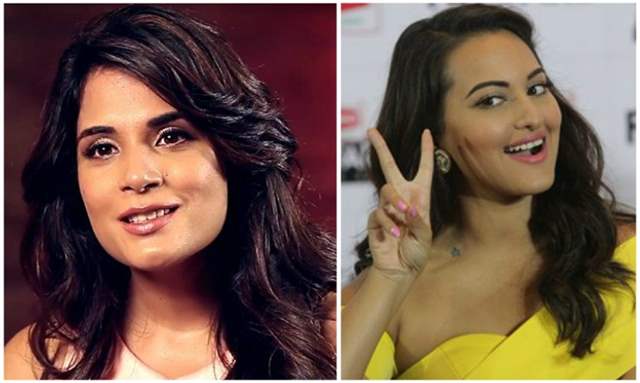 Recently a few reports were doing rounds of Richa Chadha’s next Section 375 when it was confirmed to release on August 2nd. Soon after reports of Sonakshi Sinha’s untitled film in which rapper Baadshah is set to make his acting debut was also reported to be releasing on the same date. This lead to some people talking about a possible clash and even indicating to wait and watch who would move first.

In response to those reports, Richa Chadha in her true humorous self-took to twitter to tell Sonakshi a very important thing. Her tongue in cheek and the funny response was to Sonakshi saying that she was happy to be clashing with her film and was looking forward to it. She even pointed out that she was glad that it is the high time leading ladies too clashed at the box office.

Rhea Made Financial and Professional Decisions on Sushant’s ...
11 minutes ago

Thor actor Chris Hemsworth says, “I love the place and the ...
13 minutes ago

Sherrin Varghese marks his comeback with Aneri Vajani & ...
53 minutes ago