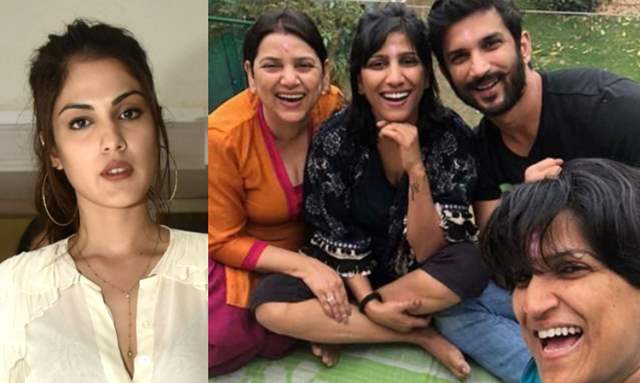 Sushant Singh Rajput’s death investigation has yet again seen a new development in regards to a case filed by his sisters to quash Rhea Chakraborty’s FIR. The complaint was lodged for the forgery of a medical prescription against Priyanka Singh and Meetu Singh.

The Bombay High Court on Monday quashed the FIR against SSR’s sister Mitu Singh but not his other sister Priyanka Singh and the investigation into the same will continue.

For the unversed, the FIR was based on a complaint filed by actress Rhea Chakraborty, who had alleged that the sisters had obtained a false prescription to administer medicine to late Sushant Singh Rajput.

Meanwhile, Rhea Chakraborty and her brother Showik were granted bail after they were arrested in a drug abuse case linked to actor Sushant Singh Rajput’s death case.

Currently, the actress has been getting back to her routine and the Jalebi actress is often snapped at a gym studio. Rhea has been keeping a low profile ever since her boyfriend Sushant Singh Rajput passed away on June 14. 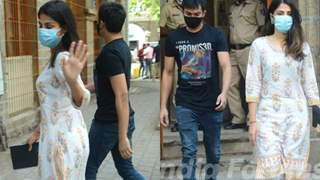 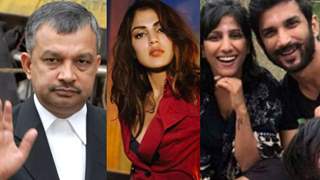 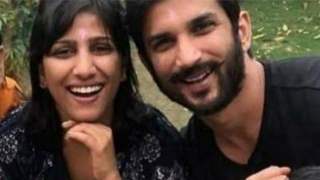 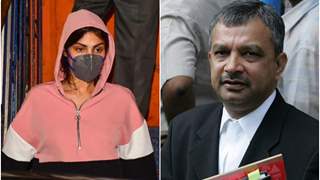 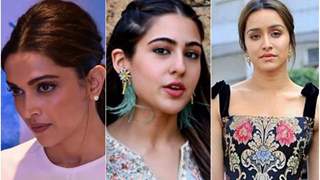 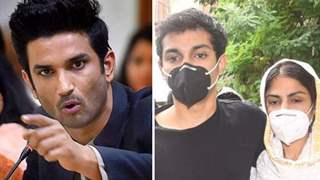 4 months ago Hoe this stupid and horrible woman was blaming one of his sisters for molestation. Duffer.