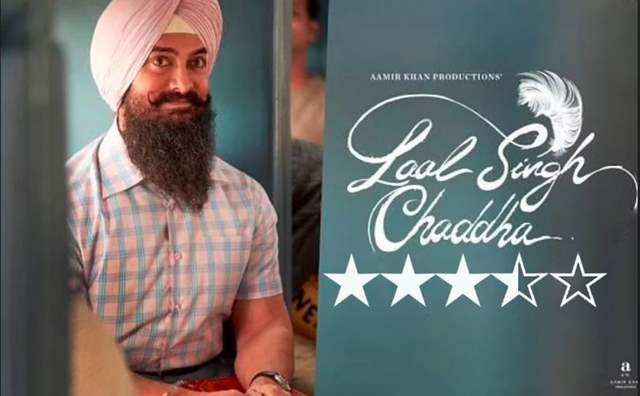 Amidst all the hullabaloo surrounding the Aamir Khan starrer, Laal Singh Chaddha (LSC) - here we are! Analysing and critiquing the movie for only the movie it is without being affected by any white noise surrounding it. The film is Khan's first appearance on the big screen in over three and a half years and having had the chance to see it before hand, here is what I thought of it- 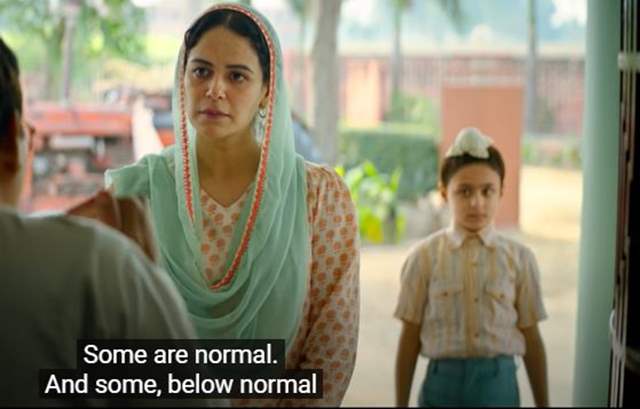 For the uninitiated, Laal Singh Chaddha is an official adaptation of the 1994 film, Forrest Gump. Unfortunately, the track record of remaking/adapting films in general hasn't quite been a fruitful one every time. However, the one thing I can definitely vouch for - is that this is one of the best ways of adapting movies that I have seen in recent times. All the doubts and scepticism about and if the film will do justice to the original can be thrown out of the window as LSC is much more than a faithful adaptation to the original.

More often than not, makers go textbook and pin out scenes not effectively making it suitable for the new target audience you are catering to. With LSC, actor and writer Atul Kulkarni adapts it brilliantly. Not only does the film become extremely heartening with the subtle nuances but they are done with such finesse and thought that it flows easily. The instances of the entire timeline being set in Punjab from the times of 70s till present day and the various political moments that affected the story or making sanitised but important changes to the more complex subjects from the original - it is indeed masterful.

A Brilliant First Half 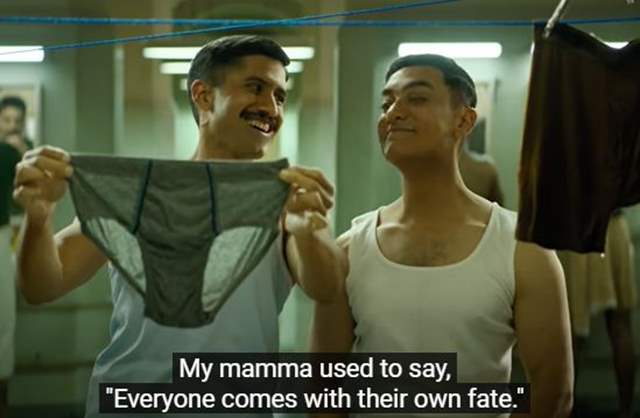 Fortunately or unfortunately for the film, LSC has a fantastic first half. Amazingly, that was also the case with the original where the segue of Forrest's back story into adulthood and till the time he returns from the army made for the best viewing. But with the original, the film picked up again after the whole 'shrimp boat' saga. With LSC, the pace and tempo falls drastically in the second half. As scenes get heavier with emotions, the writing takes a backseat and it is then on the actors in the frame to enhance it with their acting chops. That doesn't entirely happen and hence it starts becoming a mixed bag. 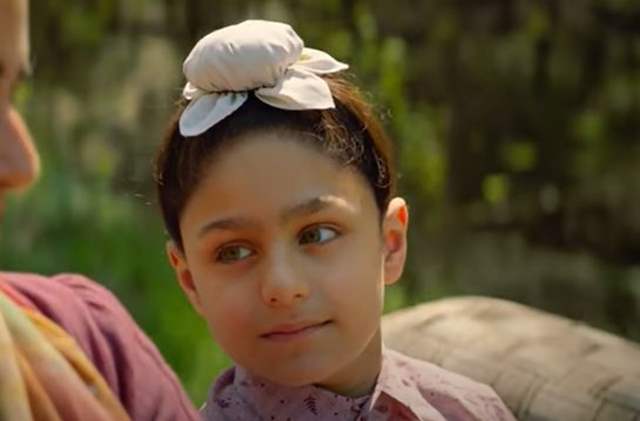 We know the film is an Aamir Khan and Kareena Kapoor Khan led venture. And before we talk about them, we got to admire the casting team for roping in the respective supporting actors in their layered characters. Naga Chaitanya couldn't have had a better Bollywood debut than LSC. Even though it is short, Chay is brilliant as the adorable, innocent and lovable Balaraju. Mona Jaswir Singh is also fantastic with her screen presence and her scenes with little Laal are endearing and heartening. Manav Vij as Mohammad gets a lot to do here unlike his previous roles and he delivers but the absolute freaking scene stealer of Laal Singh Chaddha has to be Ahmad Ibn Umar. The 10-year old is undoubtedly the best thing about the film when it manoeuvres around the story of little Laal. His gorgeousness, innocence, hazel eyes and radiant presence is enough to have you rooting for Laal instantly.

The Shah Rukh Khan Cameo & Subtle Odes to the original 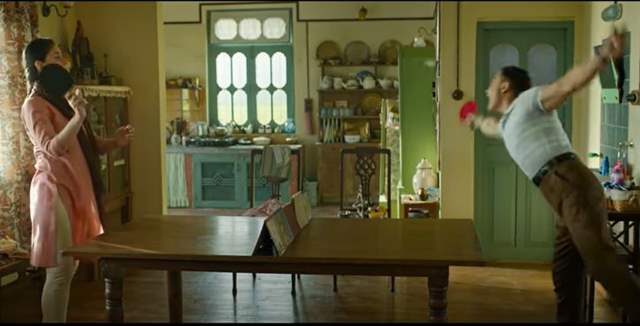 It seems almost perfect that before we are treated with a Shah Rukh Khan trifecta next year, we are getting to see King Khan in these amazing cameos in multiple films. Back in July, Khan had a stellar cameo in the film, Rocketry: The Nambi Effect and now, the superstar has yet another superb cameo which will lead to whistles and claps for the viewers sitting in the theaters.

Apart from this, the film deals with multiple meta moments and has subtle odes to the original. Be it using one of Kapoor Khan's real life controversial images in the film's storyline or Laal and Rupa (Kareena Kapoor Khan) playing ping pong casually which was actually the sport Forrest excelled at in the original, Laal Singh Chaddha has plenty of these moments to keep you hooked. 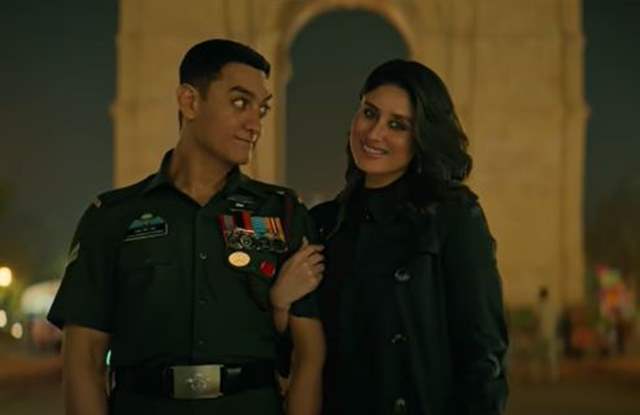 Having two of the finest actors in Indian cinema and having worked together on multiple occasions, you would expect the likes of Aamir Khan and Kareena Kapoor Khan to nail their job here. However, it isn't entirely a smooth road for both these actors. When it comes to Kapoor Khan, she struggles to find her placing in the first half and almost over-acts on multiple instances. But with the second half, she becomes one of the best things about the film. Kapoor Khan is one of my favorite on-screen criers - it always looks heartbreaking which it is meant to.
And the leading man Khan also faces a similar trajectory. In his attempt to be innocent, Khan does become borderline caricaturish on a lot of occasions, especially when Laal is shown to be an adult playing sports and joining the army. The PK aspect does indeed come in and he overdoes a lot of those mannerisms. But to his credit, it gets a lot better towards the end when Khan in his Sikh avatar. That is where he seems to finds his footing. He becomes a lot more nuanced, subtle still staying the lovable Laal that he is.

Catapulting through various hurdles figuratively and literally, Laal Singh Chaddha is indeed a film that the makers can be proud of at the very least. It is not only a faithful adaptation but also an engaging and entertaining standalone film in itself.

+ 9
1 months ago 3.5 is too high for this average movie. The first half was ok but second half was dull and boring. Aamir's acting was indeed pathetic. He was complete misfit for this role.

+ 2
1 months ago It could be a better watch if some other better actor was casted as Laal.

+ 2
1 months ago Aamir's acting is really terrible here (in fact it is the major and only drawback). He didn't really understand the character properly and those scenes where he see at Kareena looks like he is ogling and staring at her like a jerk rather than the innocence and longing which the younger Lal exhibited. Then, story wise those Indian army link and Naga Chaitanya's characters looked lame. Mona, Kareena, Ahmad and Hafsa are good.