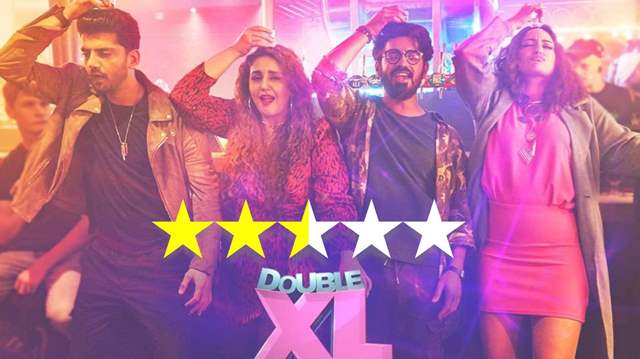 In times like these, when practically everyone has experienced it and can connect to it in some way, embracing body shaming as the theme for your story makes up for a smart move. But choosing a relevant subject is one thing; executing it in a manner that hits the bull's eye is another. So let's see what the Satram Ramani directorial Double XL has to offer.

If only the execution was as strong as the subject 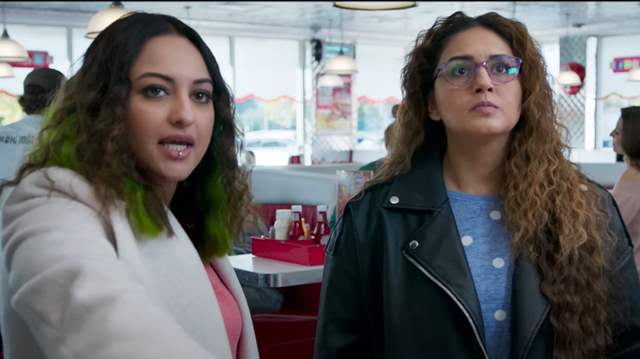 Double XL is a tale of two plus-sized women, Rajshree Trivedi (Huma Qureshi) who aspires to become a sports presenter, and Saira Khanna (Sonakshi Sinha) who is all set to launch her own fashion label.

The theme of the movie strikes right when it should and feels pertinent, right before you go too far into the plot, which eventually falls down to a formulaic and predictable premise with poor writing. The second half is when the movie starts to really breathe and manages in ringing the emotional chord that it ought to have done from the very beginning.

We don't live in a utopian land, where everything's hunky dory 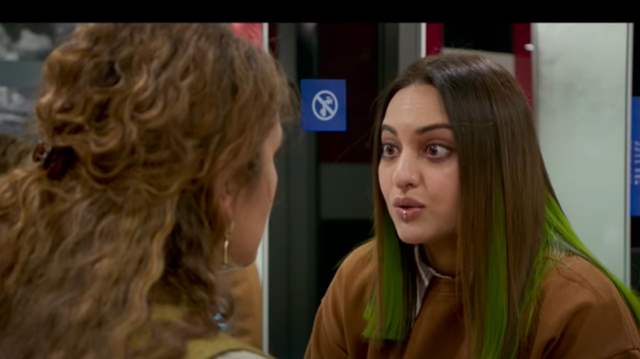 Satram Ramani's direction doesn't appear to be seeking to delve beyond the basic issue. The plot of the movie hinges upon "happy coincidences" that transpire with the women far too frequently.

The screenplay continues to be a mishmash of fortunate occurrences that make things appear far too simple for the two central characters, who are dealing with some serious issues in their respective lives. Rajshree and Saira team up for a project which is to be executed in London, without even knowing each other's names. To add more, they end up in a foreign land with no personal expenses, while everyone is clueless about what actually needs to be done.

Present it, but don't over preach 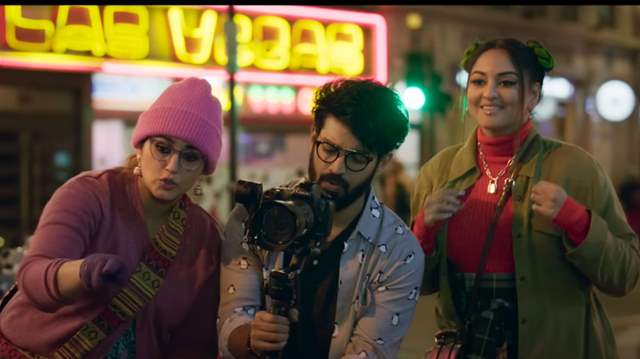 While we know what the main motto or subject of the film is, it gets too sanctimonious at times. You are constantly reminded of the same thing which doesn't even connect but just stays there. You are also compelled to think about how the writer has only emphasized how overeating accelerates weight gain/obesity.

Decent cast with not so decent acting 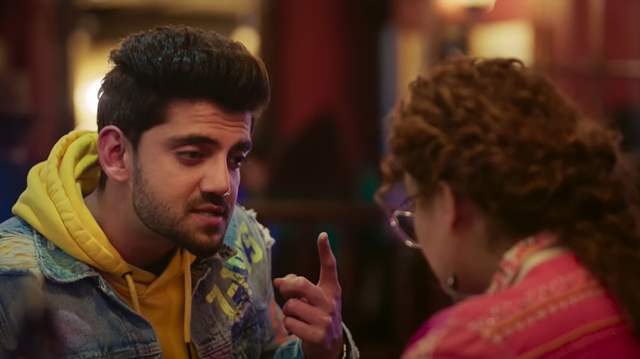 Sonakshi Sinha doesn't manage to elicit sympathy for her character, especially making it more difficult with the lip piercing. She tries to put on her best act, but it doesn't comes out as intended. However, Huma somewhat salvages the movie with her honest portrayal as a young woman from a small town who is striving to hold onto her dreams, making it relatable and evoking some sort of emotions.

Zaheer Iqbal doesn't really act, he overacts and it gets on to your head after a certain point of time. Mahat Raghavendra makes a decent breakthrough and sticks by the 'not knowing good Hindi' persona.

Da Du Do Dialogue and Music 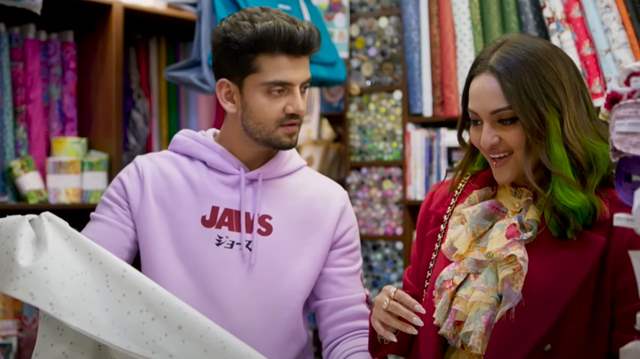 Zaheer Iqbal's character Zoravar is given a dialogue where he introduces himself as 'Zo Za Zu Zoravar, kuch bhi bula lo'. This is still fine, but when you get to hear this statement almost every time he appears on the screen, it feels like a hammer hitting your head. The beginning joke made at Huma, giving a reference to Dum Laga Ke Haisha, 'tujhe Ayushmann Khurrana utha ke nahi ghumne wala', lands well.

Music director Sohail Sen has done a decent job. The songs are not that catchy, but 'Ki Jaana' and 'Rangeelo Manva' are better than the rest.

Double XL is a movie with a strong and prominent theme, but the writing and the execution falter, making it a usual cliched story just like any other conventional one would have been. 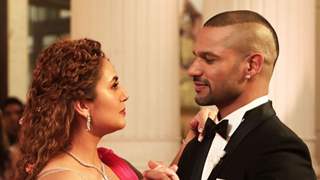 + 2
2 months ago Bollywood producers are the biggest idiots in India right now. They are spending endless money on these talentless actors and actresses knowing very well that people don't want to see their movies anymore. I hope the whole industry goes bankrupt soon.