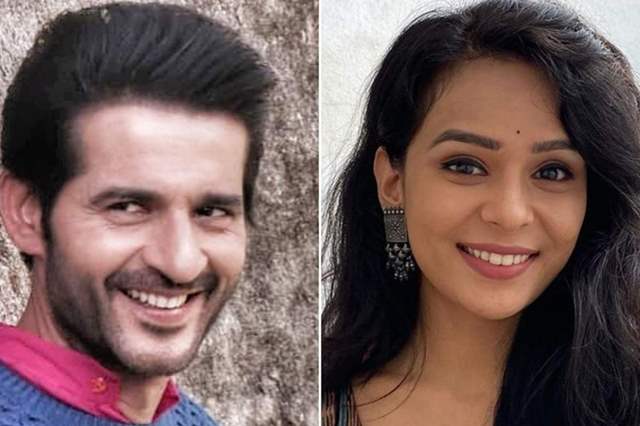 There was a range of plans and tals going on when it comes to the new slate for Star Bharat channel. Barely having a couple of shows going well for themselves, the channel has been in talks of bringing in a revamp of sorts for a long time now.

And even though, a revamp hasn't quite been put into practice ever since then but the channel has certainly brought in the ideas of new programming more frequently than ever. After launching Akbar Ka Bal Birbal and Gangs of Filmistaan recnetly, the channel is now all set to come up with yet another show soon.

This show will be none other than Mahesh Pandey's much-awaited show called Gupta and Sons. The show was earlier touted to be a family drama however the channel decided to change genre and make it a comedy drama. The cast had already shot in Banaras before the lockdown. However, the channel decided to scrap the entire shooting sequence and start afresh.

We also already know that the show will be starring Hiten Tejwani, Sonal Vengurlekar and Parineeta Borthakur among others wher it will be based on four brothers. Recent reports suggest that  the show is all set and rolling to go on-air from 5th Octobero 2020.

RapChick101 1 months ago Yay!! Hiten Tejwani is an amazing human being, you’ve gotta love and respect him <3