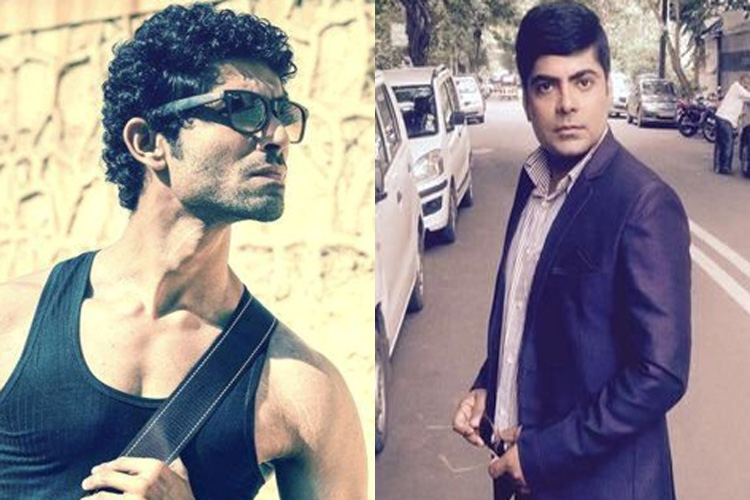 Colors' fantasy drama Chandrakanta launched yesterday with a lot of hullabaloo and expectations too.
The first reviews are yet to come in but the show is still going through various developments when it comes to the casting.
Yes! Actor, Amit Sinha who was finalised to play the role of Kroor Singh in the show has now been replaced by actor, Puneet Talreja.
According to sources, the credentials needed for the character of Kroor Singh were apparently not fulfiled by Amit and hence Badi Door Se Aaye Hai fame, Punit has been roped in to enact the important role.
While this was a replacement, there is also a reunion as Punit as he reunites with his Bade Door Se Aaye Hai co-star, Urvashi Dholakia in the show.
What do you have to say about this development? Leave in your comments below..
0 Likes

Krish58 3 years ago Yay happy ..it would be fun to watch 555 Nani and hemant once again together...

Revealed: Details about Sunil Grover and Shilpa Shinde's ...
a minute ago