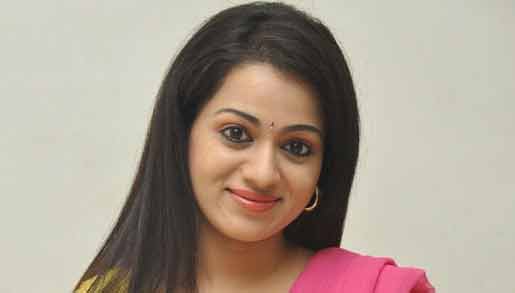 Telugu actress Reshma, who is known for her work in "Ee Rojullo", has learnt horse riding for her upcoming Malayalam film "Appavum Veenjam".

"I was required to learn horse riding for the film. I can't tell you why but the experience was scary, but thanks to my trainer I did well in the training," Reshma told IANS.

"I'm extremely happy to be part of the Malayalam industry. They make amazing realistic films than any other industries. I'm essaying a different role in the film and feel lucky to be sharing screen space with experienced actors like Prathap Pothen and Ramya Krishnan," she said.

Prathap and Ramya play Reshma's parents in the film, which is currently on floors in Cochin, Kerala.

Reshma also has a film each in Kannada, Tamil and Hindi in her kitty.

"I have got a lot of confidence and thrill": Richa Chadha learnt to ...