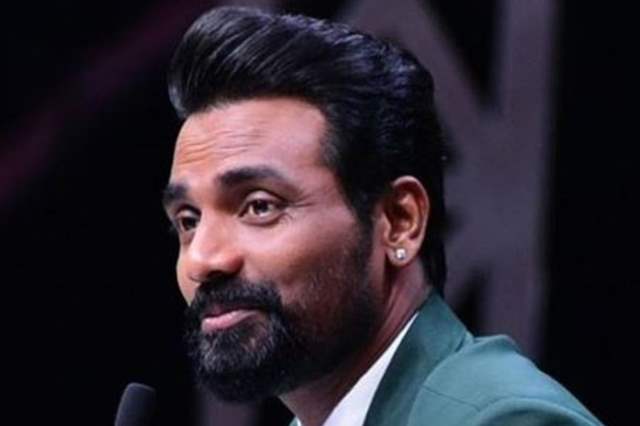 It seems the dreadful year that 2020 has been in terms of public figures suffering tragic circumstances is not stopping anytime soon as major shocking news has hit the web.

Choreographer and director Remo Dsouza has suffered a heart attack and has been admitted to Kokilaben Hospital. A report in IWMBuzz states that he suffered the heart attack only recently where a mere 14 hours ago,  he shared an image with wife Lizelle. Director Ahmed Khan confirmed the development with ABP News. The report also revealed that he was undergone angiography and is currently in the ICU.

Not much is known about the on-going status but there will be an update on it soon.

We hope he gets better soon.

D'souza rose to immense recognition with his stint as a reality show judge over a decade ago in Dance India Dance. Ever since then, he has not only gone on to choreograph an array of films but also turned director has the likes of ABCD, Faltu and several other successful films to his credit. D'souza is credited with changing the face of dancing scene in India and continues to work towards it.

Apart from an image with his wife, D'Souza also shared the poster of his upcoming project, Dil Na Todunga starring Sidharth Gupta and Karishma Sharma.  The music video is directed by his team.