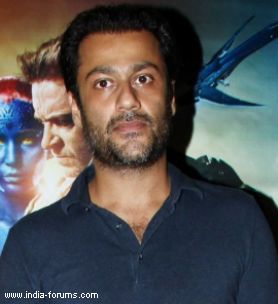 Filmmaker Abhishek Kapoor, who has roped in Bollywood's evergreen diva Rekha for his upcoming directorial "Fitoor", is surprised by the actress's in-depth analysis of the character and the story.

"She (Rekha) responded very well to the material. She understood the kind of film I am trying to make and the story I'm trying to tell. More than anything else, we discussed the character and she got into the depth of the story," the director said here Tuesday at the launch of Mukesh Chhabra's casting studio.

"Every director has his own degree of how deep he goes into a script. I was quite surprised to know that she is matching me step by step for that," he added.

"Fitoor" is said to be a love story that features Aditya Roy Kapur and Katrina Kaif in the lead roles.

To be produced by UTV Motion Pictures, the film is scheduled to go on the floors soon.