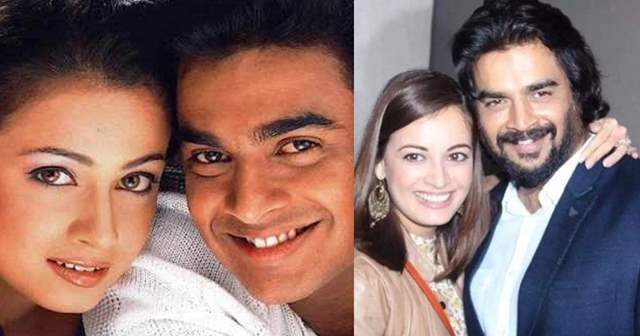 Over the years, RHTDM has become a cult classic with its melodious tracks like Zara Zara, Sach Keh Raha Hai, Dewaana, Dil Ko Tumse Pyaar Hua, etc. which resonates with the youth today even after 2 decades.

However, what many people don’t know is that actor/producer Jackky Bhagnani worked on the film as an assistant and it was his first ever film project. Given the cult like status of the film, many fans of the film want a sequel and looks like their wishes will finally come true.

If industry rumors and close sources are to be believed, Jackky Bhagnani is planning on producing a sequel of the film! If this turns out to be true, fans of RHTDM will have one more reason to rejoice. 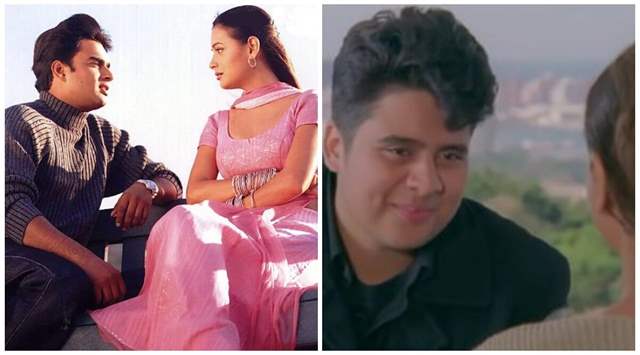 Sharing his thought about RHTDM Jackky took to his social media account and posted a video taking his fans down the memory lane. In the caption he wrote: “Bas ek hi Tamanna hai.. Rehna hai tere dil mein” ~ RHTDM a love story that redefined love for many of us.

The film which also marked the debut of two of the lead actors, R. Madhavan and Dia Mirza, is considered to be a cult classic not only for its direction but also for its music that is loved by millions even today.