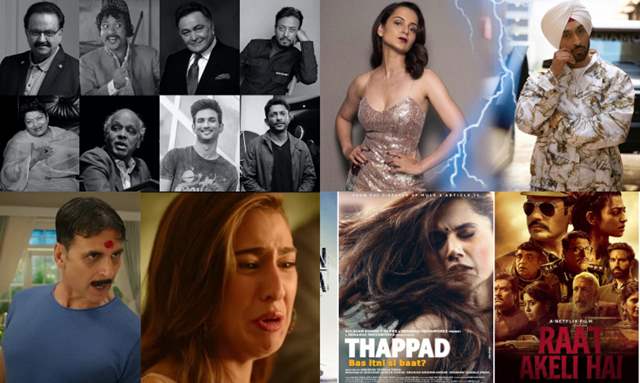 Only a few hours are left for the unforgettable yet, wished to be forgotten - 2020 to end. The current year has been a turbulent ride for many; people and Bollywood celebs stayed at home owing to the coronavirus crisis. But, as always life moves on!

There wasn’t a single moment when we were taken aback by the occurrence of this crisis that transposed the audience towards social media and OTT platforms for entertainment.

While we initiated 2020 on a controversial note followed by the worldwide crisis, B-town and fans saw a ‘Hope of Happiness’ in the pregnancy of Bollywood actresses. Definitely, it wasn’t enough to bring a smile to the troubled souls stuck at home, totally helpless. It was the celebrities’ humanitarian efforts that inspired us to take a step ahead to help the needy.

Here are a few Iconic moments of Bollywood from 2020:

Welcoming a baby or embracing parenthood is no easy task, especially in times of crisis. Naturally, and a lot of challenges are faced by the parents. Yet, there are stars who chose not to be deterred by the current conditions and look forwards for a new beginning. 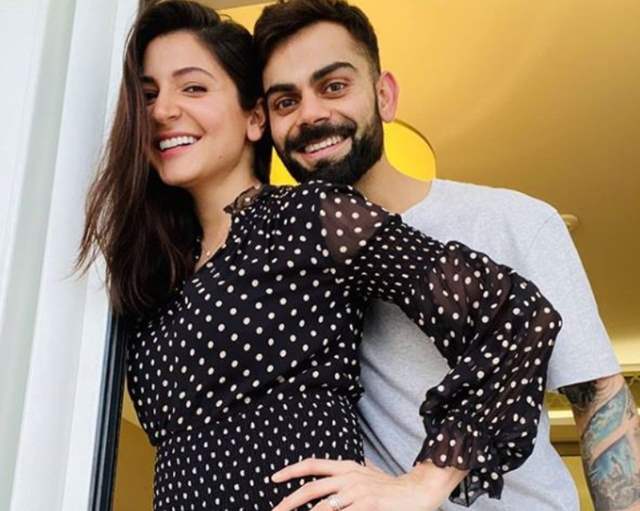 Anushka Sharma and Virat Kohli got hitched on December 11, 2017, and confirmed their marriage. The couple took the relationship to the next level and step into parenthood. Announcing the news of Anushka’s pregnancy, the couple had shared the first picture of parents-to-be where the actress had flaunted her cute baby bump and revealed that junior Sharma-Kohli will arrive in 2021. 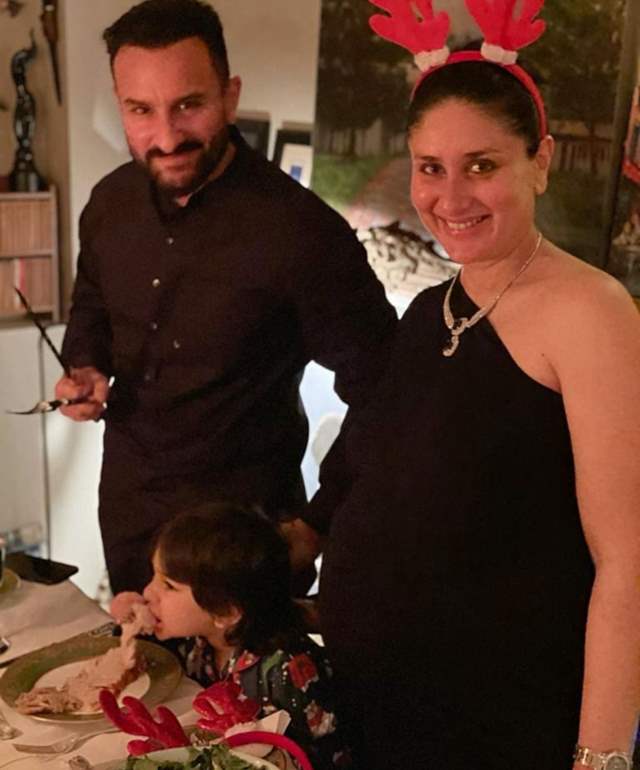 Kareena Kapoor Khan and Saif Ali Khan are looking forward to embrace parenthood again after almost 4 years and are ready for their baby number 2. The couple released an official statement on  August 12, 2020, announcing that their 4-year-old son, Taimur is soon going to be a big brother. 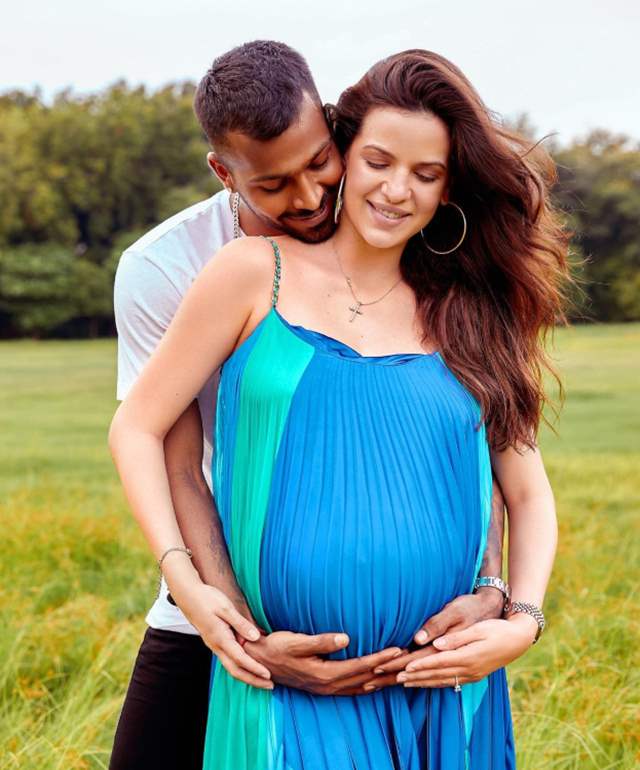 Let alone the trolls and memes, Natasa and Hardik embracing parenthood was a totally surprising phenomenon. First, it was the news of their engagement, and later it was the announcement of their wedding and expecting a baby in their life soon. On July 30, 2020, Hardik and Natasa had welcomed their little bundle of joy, whom they have named Agastya Pandya. 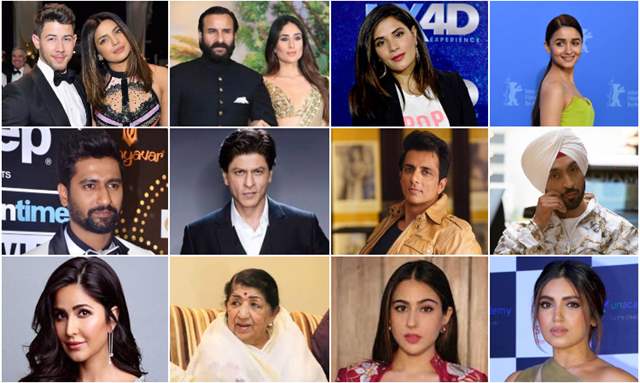 Honestly, it would be wrong to miss out on any celebrity who revealed their humanitarian persona and helped the needy.

However, several actors like Richa Chadha, Dharma Productions, among others joined the bandwagon as they extended help for the collateral front by donating food grains, groceries to feed the needy.

Let us not forget actor Sonu Sood’s selfless gestures towards the underprivileged population. Sonu has done everything in his power to help the needy. While he is all set to end the year with his contribution to the poor, he recently revealed his plans for next year, 2021. 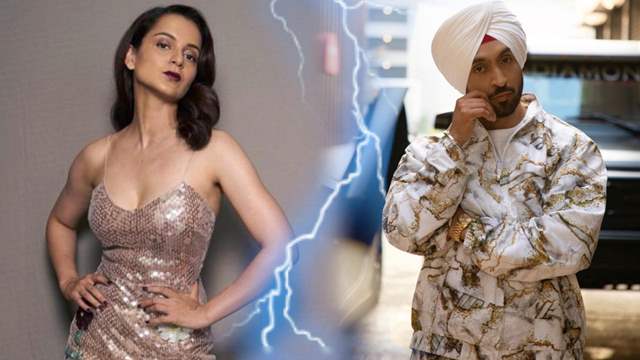 India continues to witness protests from farmers and activists against the Centre's new but controversial farm laws. Several Bollywood celebrities are gradually coming out in support of the farmers and their concerns.

Actors like Diljit Dosanjh, Riteish Deshmukh, Richa Chadha, Hansal Mehta, Anubhav Sinha, Sonam Kapoor and husband Anand Ahuja, Sonu Sood, Taapsee Pannu, and many more celebrities have expressed their stand on the issue which recently made it to the international headline.

However, it was Kangana Ranaut and Diljit Doshanj’s Twitter feud that would remain one of the most memorable events of 2020. Dosanjh's cutting retorts to Ms. Ranaut in Punjabi went viral on Twitter, setting off a trend of Punjabi wisecracks on the social networking site.

It all started when Diljit and Kangana’s Twitter spat began earlier this month, after she wrongly identified an old woman at the ongoing farmers’ protest as Bilkis Bano, the face of the Shaheen Bagh protest. She also claimed that Bilkis was ‘available (for hire) in 100 rupees’. However, Kangana deleted the tweet post the clarifications given by Diljit and criticized her for spreading misinformation. 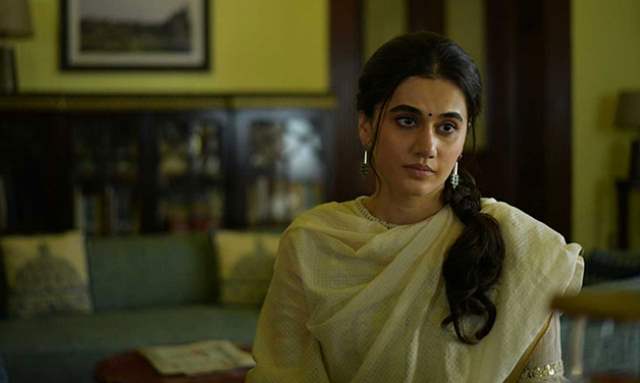 Taapsee Pannu’s recent release Thappad definitely stirred a conversation about domestic violence. The film spoke volumes about the issues faced by women and even highlighted the reasons which turn out to be the catalysts in the rise of domestic violence cases.

This Anubhav Sinha directorial narrated the story of a married woman who decides to divorce her husband after he slaps her in public, forcing her to re-evaluate her relationship. 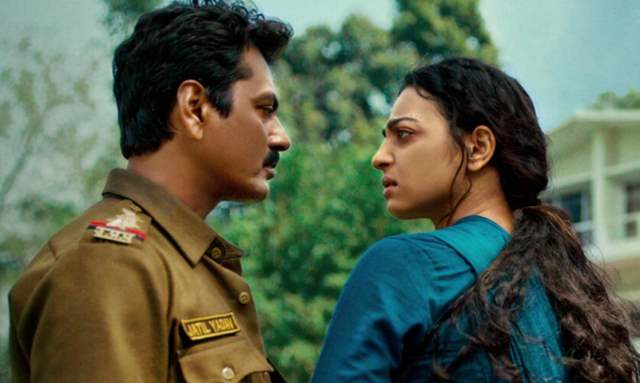 Nawazuddin and Radhika have time and again proven their mettle by astounding spectators with their amazing set of skills! Be it performing the part of a stoic police officer and in ‘Raat Akeli Hai’. The stellar artists have ticked all the right boxes every time! 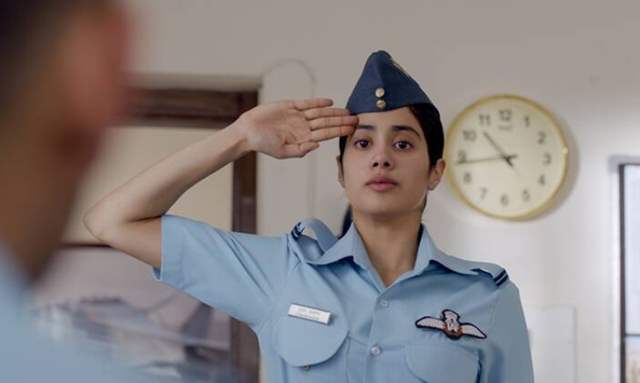 The biopic is based on the life of Gunjan Saxena, an Indian Air Force pilot and one of the few women in male-dominated defense service. She is the only woman who took part in the combat mission during India’s 1999 Kargil War. Actress Jahnvi Kapoor was seen stepping into the shoes of an Indian Airforce pilot and is wonderfully supported by many men, including Pankaj Tripathi (one of the current go-to actors to play benevolent and quirky dad figures) as her encouraging father Anup Saxena and Angad Bedi as her discouraging brother Anshuman.

This year we witnessed some of the lowest-rated Bollywood movies from the critics including Sadak 2, Coolie No 1, and Indoo Ki Jawani. Two were OTT releases while Kiara Advani starrer hit the big screens amid the new normal. 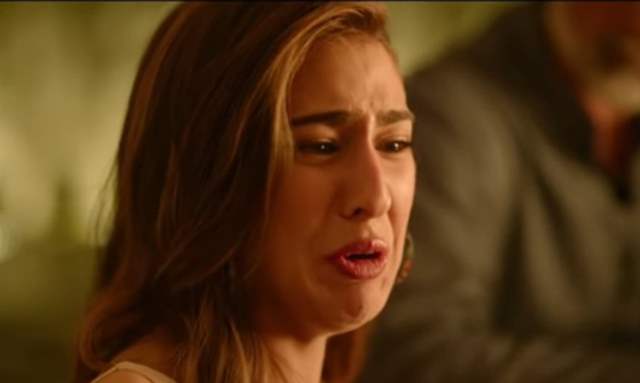 Sara Ali Khan’s character in this love story was weird and to see her create a scene in the interval scene was unbearable. Audiences across the country were seen laughing at her antics though the scene was emotional and an intense one. 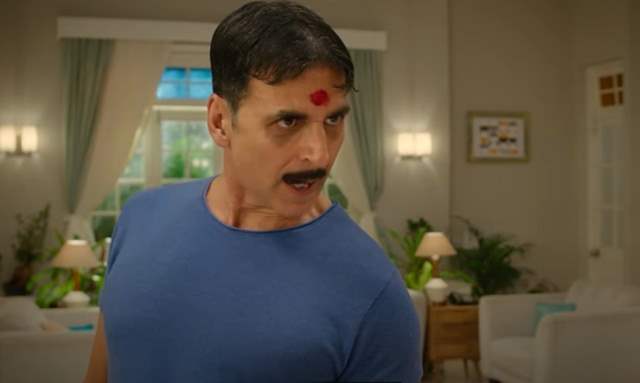 Logic took a backseat in this film from the very beginning. Asif (Akshay Kumar) entered the haunted ground and realized that the stumps have got stained with what looked like blood.

We know movies like these are trolled by audiences and we are not supposed to dig so much in such films. Yet, this was too much and the writers should have thought of a better plan to make it look convincing. Laxmii starring Akshay Kumar and Kiara Advani in the lead roles is the Hindi remake of Tamil horror comedy Kanchana. Both the films are directed by Raghava Lawrence. 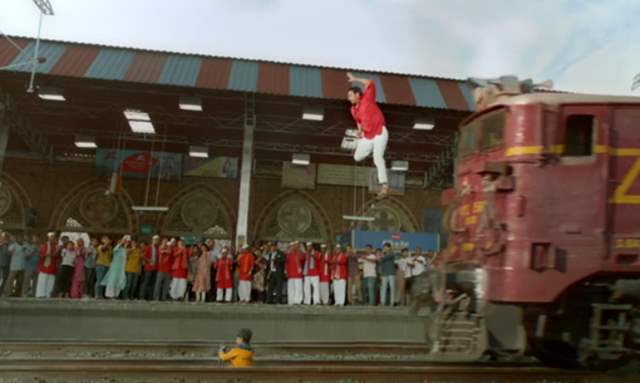 This is the movie scene that will remain unforgettable for the years to come, as a section of viewers did enjoy this comic caper. The horrible VFX in this scene added to the bizarreness. No wonder, this sequence has gone viral, for the wrong reasons of course.

Coolie No 1 is the remake of the 1995 film of the same name and is streaming on Amazon Prime Video. The David Dhawan directorial stars Varun Dhawan in the titular role with Sara Ali Khan, Paresh Rawal, Javed Jaffrey, Rajpal Yadav, Johnny Lever, Sahil Vaid, Shikha Talsania, and others. 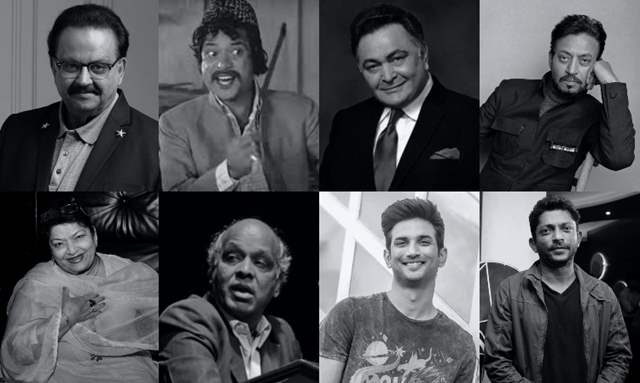 The nation stood still in silence as Bollywood lost some of the prominent personalities in 2020. Nothing can fill this deep void as actors including Sushant Singh Rajput, Irrfan Khan, Rishi Kapoor, and Jagdeep, to filmmaker Nishikant Kamat, Rahat Indori, singer SP Balasubrahmanyam, and choreographer Saroj Khan and the demise of several celebrities left the Indian entertainment industry shocked.

The arrival of a new year brings a great opportunity to renew our faith and love and we hope 2021 turns to be our year.  It's also a wonderful time to renew the joy of salvation in our hearts. Let's end this year with a thankful heart and start the new year with peace and faith. Let us release the bitterness and frustrations of the past year.