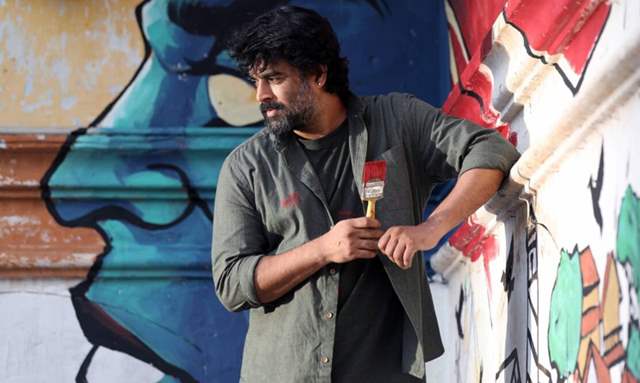 There are some characters which are iconic and evergreen. We remember them due to their peculiar style of talking, walking, mannerism or what they wear. Maara, recently and exclusively released on Amazon Prime Video, is a film which adds one more name to the list of characters who we shall cherish and remember fondly. The lead character, named Maara, played by R Madhavan, is a painter, adventurer and seeker, who with his charm and charisma takes absolutely no time in making us smile. A character that’ll stay in your mind long after you’ve seen the film, here’s five things that we loved about Maara the most.

Making others happy is the biggest gift you can give to someone and that is exactly what Maara did. The scenes with Maara and Selvi will surely make you smile and touch your heart seeing how selfless and generous Maara is when it comes to Selvi. Two incidents that stand out are the ones where he gives her a kulfi in the heavy rain just to make her day along with the scene where he celebrates her birthday on a boat by frying a pomfret as a cake. Despite she being just a stranger in his life, he gave it his all to cheer her up, make not just her days, but her whole life a lot better.

Rani was Selvi’s only daughter, who was in need of a guardian and mentor who could financially support her after her mother’s  death. It was no one but Maara who took her full responsibility and paid her schooling fees as well. The scene where we seem him arrive right in the nick of time and rescue her from a man trying to take advantage of her made Maara an instant superhero for all of us. If Rani had to look for a guardian angel in her life, Maara was all she needed. 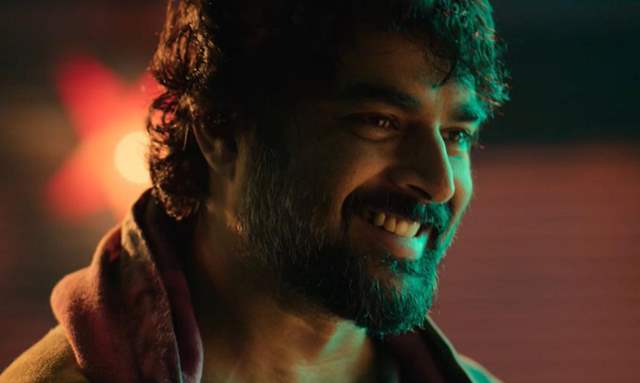 During an attempted burglary in Maara’s not once did we see him raise his voice or get angry at him. Instead, he kept calm and told the burglar to get some alcohol and appetizers from the kitchen. And if that wasn’t enough, Maara made the ambience comfortable for the thief and had a New Year’s conversation with him. Having made a new friend after a couple of drinks, Maara thought it was absolutely fine to tag along with him for his next theft. Who does all this? Who else, but Maara. Our marvellous Maara was empathetic enough to understand the plight of the burglar and tried to make it a fun theft party night for them.

Maara engaged himself and the slum kids into painting the walls of the whole slum when the court-ordered its demolition. He realised that the very little time these kids have here should be used in making them happy and cheerful as this place was their home forever. All thanks to him and his art, this slum in the village ends up getting a lot of attention resulting in the court stopping it from getting demolished. He and his art had the power to influence and change the court’s decision, make everyone around him happy and make that a slum a tourist site. 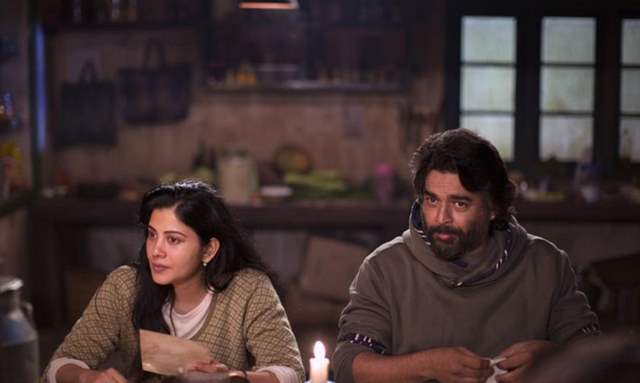 In today’s world where everyone is busy trying to speak and communicate their thoughts, Maara was the one to listen. There are so many instances from the movie which showcased his ability to listen peacefully and try to understand others. When everyone in the slum was paranoid about the result from the court, he was busy painting a wall in that slum and listening to an old lady who was talking about how she always wanted to get out of the area with her husband. Another example of Maara being a good listener was when he patiently waited and listened to Kani when she got an anxiety attack. It was as if he knew that listening would help heal people better and faster rather than giving them advice.