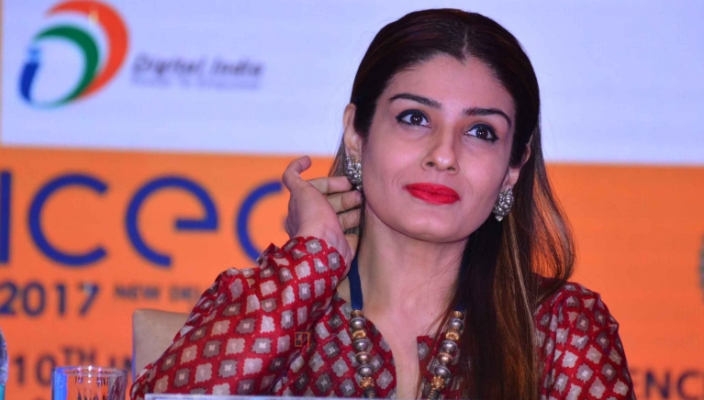 Actress Raveena Tandon has batted for safety of women and says that steps need to be taken aggressively against those who are guilty of harassing women.

The actress on April 22 shared a clipping of a newspaper and captioned it: "To some of those who found 'Maatr' queasy... That was the intention, to disturb. But below is harsh reality. Time to Act. Maneka Gandhi BJP."

Politician Maneka Gandhi, who is the Union Minister for Women and Child Development, said: "Yes, Raveena Tandonji. I am also as appalled by such incidents. We are working to change the mindset through a number of initiatives."

Raveena's latest release "Maatr" highlights the failure of the judiciary to deliver justice in crimes against women.