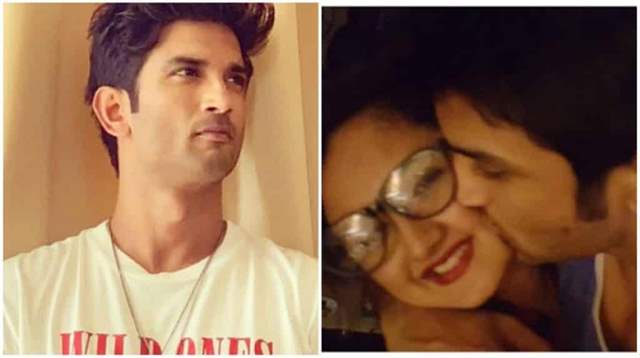 Sushant Singh Rajput's demise has left everyone in shock. The whole industry has been in a state of shock with the sudden death of the Actor. One such actress who was close to him at one point, Rashami Desai talks about Sushant.

Rashami Desai in a recent interview with ETimes spoke about Sushant and also how the industry has lost a great talent. The actress was close to Sushant once but then slowly they lost touch with each other. Both got busy in their work. Rashami was always proud of him and she doesn't want to talk because of the kind of love and respect she has for him. It's her personal loss.

The actress got emotional while talking about Sushant and said that people are now talking about him when he is gone. He was a very nice man and a wonderful actor. It's a great loss for the industry.