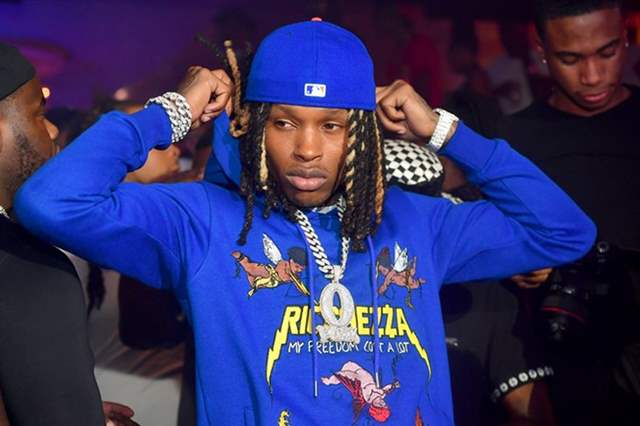 Rapper King Von has been shot and killed this early Friday outside a hookah bar in Atlanta, according to the Georgia Bureau of Investigation.

"The preliminary investigation indicates that Dayvon Bennett, aka King Von, and a group of men left the Opium Nightclub and went to the Monaco Hookah Lounge on 255 Trinity Avenue," GBI said in a statement.

"Once there, two men approached the group in the parking lot, and the two groups of men started to argue with each other. The argument quickly escalated to gunfire between the two groups."

GBI said Atlanta Police Department officers — on- and off-duty — responded and one of each fired shots at two locations.

"During the shooting incident, six men were shot during the group altercation and officer encounter. Bennett and two men died as a result of their injuries, and three were injured and are being treated at a hospital. "

The Atlanta Police Department said in a statement that its officers did not kill the rapper.

"At this time, our investigators believe Mr. Bennett was shot during the initial shootout between the two groups of males, prior to police responding and attempting to stop the shooting," police said in the statement.

Police said the investigation into the incident "remains open and very active."