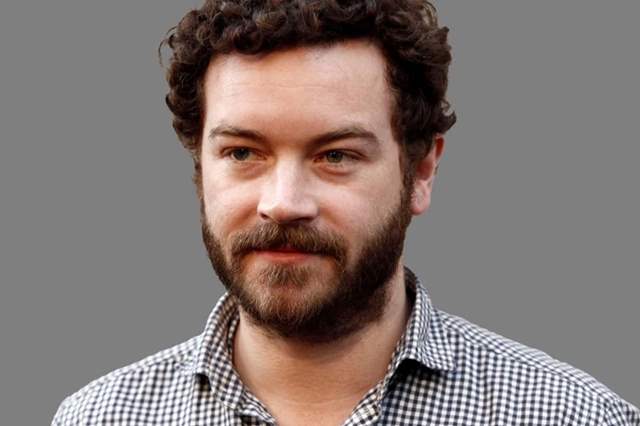 Actor Danny Masterson's rape case allegations continue to get muddier where the multiple cases will now proceed after the judge dismissed a number of motions filed by the actor's lawyers, including arguments concerning the statute of limitations. Masterson, best known for his work in That '70s Show was charged in June with raping three women. Masterson is accused of raping a 23-year-old woman between January and December 2001. The actor is alleged to have raped a 28-year-old woman in April 2003.

And, sometime between October and December of 2003, according to authorities, the actor is accused of raping a 23-year-old woman who he had invited to his Hollywood Hills home.

Masterson and his legal team, lawyers Thomas Mesereau and Sharon Appelbaum, have maintained his innocence and argued Monday the allegations were too old to prosecute. However, the judge sided with prosecutors who argued the multiple victims' case falls under the “one strike” law meant for the most egregious of cases, meaning statute of limitations should not apply. Masterson did not attend the hearing.

The actor is out on a $3.3 million bail. His arraignment was pushed to Nov. 2.